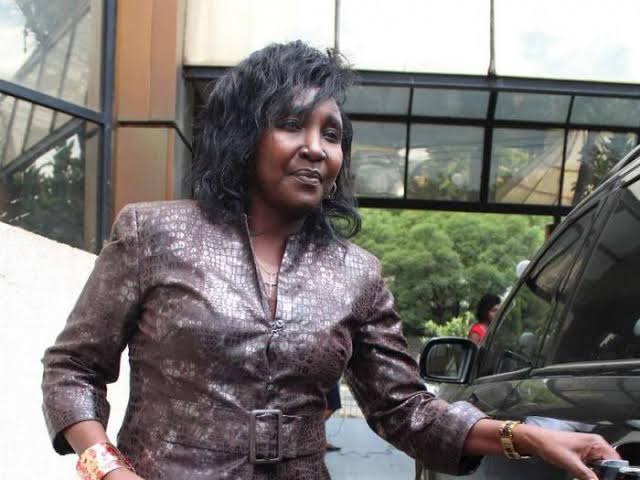 A bill proposing the appointment of a senior representative and the abolition of the status of women representatives is one of the bills that will be addressed when MPs return from vacation in August.

The 2019 Constitutional Amendment Bill, funded by Uasin Gishu County Representative Gladys Shollei, aims to ensure that the same sex does not exceed two thirds of the Senate and the National Assembly.

The bill, which was first introduced in parliament in July 2019, proposes that women be allocated 179 seats where they will be elected in constituencies. 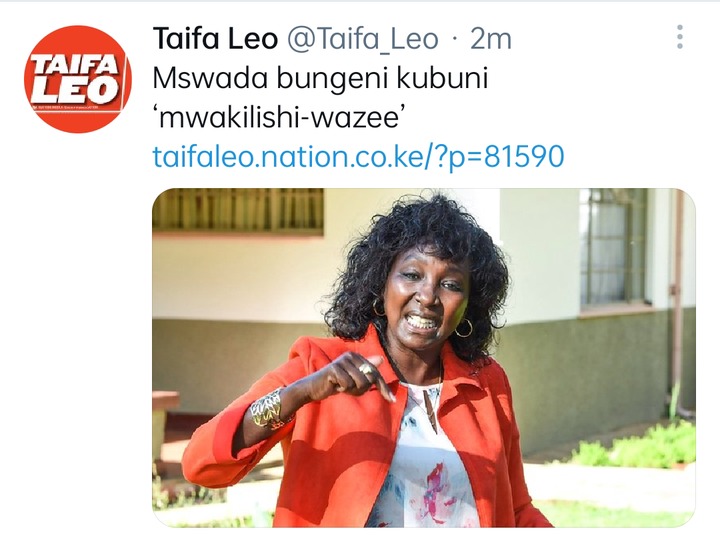 Ms Sholei wants Article 98 of the Constitution to be amended to increase the number of senators elected from 47 to 94.

The Uasin Gishu MP wants each county to elect two senators; woman and man.The bill also proposes that political parties nominate six special senators. Four senators will represent the disabled and two will represent the youth and the elderly.

Currently, the Senate has a total of 67 senators; 47 senators elected by 16 special female senators and representatives of the disabled and youth.

All bills that have been tabled with a view to promoting gender equality in parliament have been scrapped.

The Shollei Bill aims to amend Article 97 of the Constitution to increase the number of women elected to constituencies to 136.

The bill also proposes that the number of women appointed to the National Assembly be increased from 12 to 22.

2022 Perfect Hairstyle Just For You (With Photos)