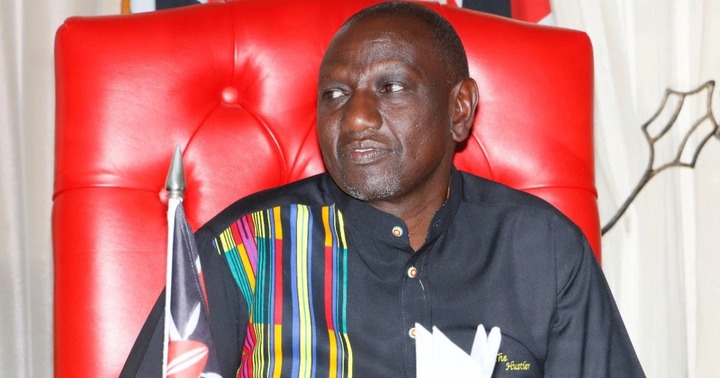 "United Democratic Alliance is a political party that will serve in the opposition," these are the statements from Central Organization of Trade Unions Boss Francis Atwoli on Wednesday evening during his interview with Citizen TV to the Party National Chairman Johnson Muthama and the alleged Party leader William Samoei Ruto.

Cotu boss Francis Atwoli has explained that he sees no hope in Deputy President William Ruto's presidency and that he cooked his goose long ago when he appeared to disrespect his boss.

Mr. Atwoli has said that "If you want to win the elections and the person you work for him you want him to support him. Then you have to support him. You have to be humble" adding that for DP Ruto it's vice versa and a likely hood that he will not win elections in the year 2022.

The Cotu boss has said that he is so sure of what he is saying explaining that after 2022, former Prime Minister Raila Odinga and who has been serving in the opposition will be in the Presidency for being humble. 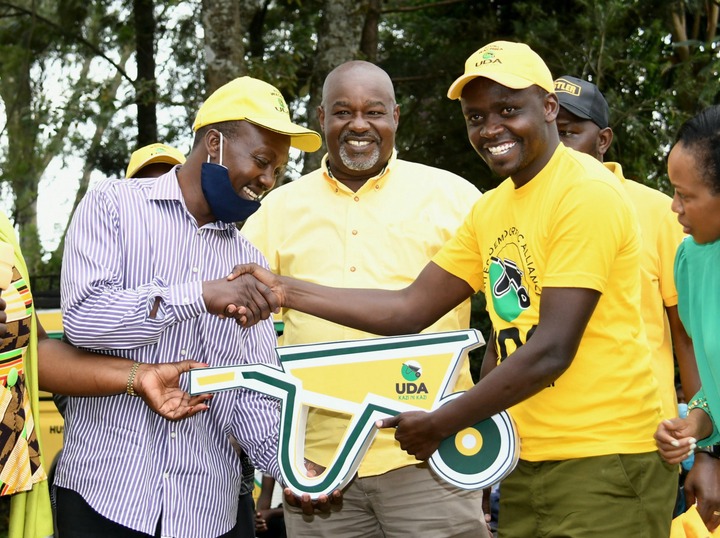 However, for DP Ruto the Central Organization of Trade Unions Boss has said that he should be prepared together with his team to lead a new role in the opposition and that in 2022. They won't make it.

"UDA is a political party that will serve in the opposition…William Ruto is not going to win the election. Take it from me," Mr. Francis Atwoli has said.

Atwoli has although said that after 2022 DP Ruto will have high chances to run for the Presidency and win if he humbles himself going forward.