By leonardolangs10 (self media writer) | 4 months ago

Barely a few hours after the parliamentary committee on security issues, in the country summoned the Cabinet Secretary Dr Fred Matiangi and Inspector General of Police over the Deputy President security saga which has been a debate since the changes were effected. 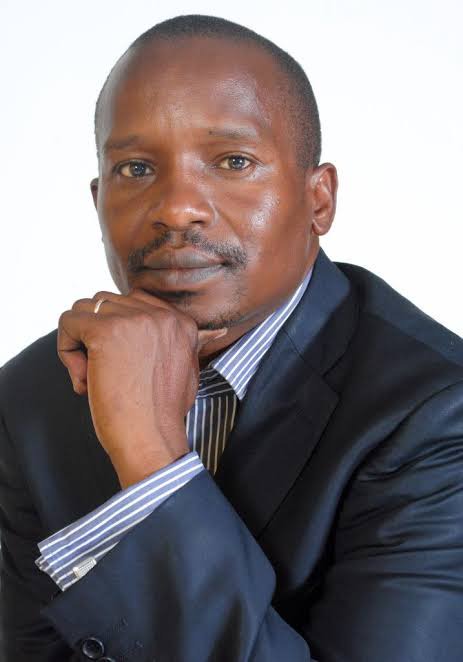 The move by the Parliamentary committee has since sparked a mixed reaction after the cabinet Secretary Dr Fred Matiangi exposed the properties of the second in command to the public a move which has prompted serious criticism from the allies of the Deputy President.

"The self (Govt) initiated summons for the Cs & the IG to be grilled on DP's security turned into a public announcement of all his "properties", thereby further aggravating the potential risk. It can not get worse." 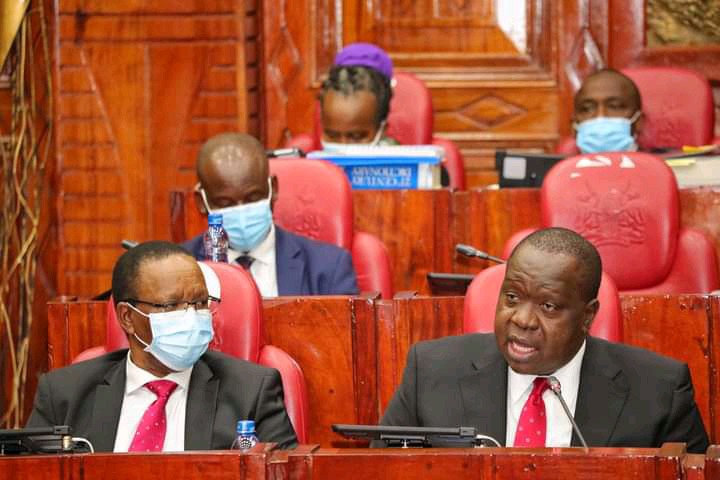 Meanwhile, do you agree with the Senator that the move by the Cs Fred Matiangi was a state Project to expose the second in command properties and hence increasing the risk, share your thoughts.

OPINION: Worst Referee And VAR Decision Against Man United In The EPL