DP Ruto's Powerlessness Exposed as his Juniors Defiantly Face him Off, Tougher Days Ahead Looming

As the second in command,DP Ruto is expected to wilt a lot of powers as given to him by the constitution. In the absentia of president Uhuru,Ruto can perform all the functions on his behalf. But this appears to be a pipe dream to the man who aggressively campaigned for the election and re-election of his boss. 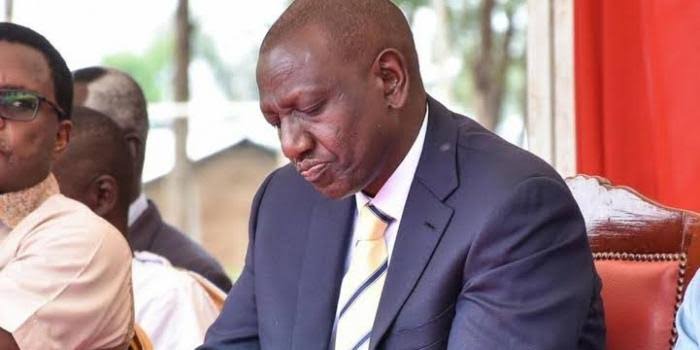 His juniors in the government that he helped form are at his neck and opting to defiantly face him off whenever they want. From both behind the scenes and in the public, Ruto's powerlessness has been fully exposed and described him as a man who never calls the shots as it used to be. 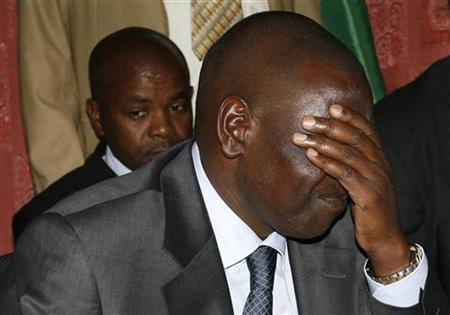 The Information, Communication and Technology cabinet secretary Joe Mucheru is the recent one to collide with him. His daring lecture to him on how he is manipulating the poor masses was quite unbelievable considering that he was referring to a more senior officer in the rank of the deputy president. Surprisingly, Ruto had nothing to do other than welcoming the criticism. 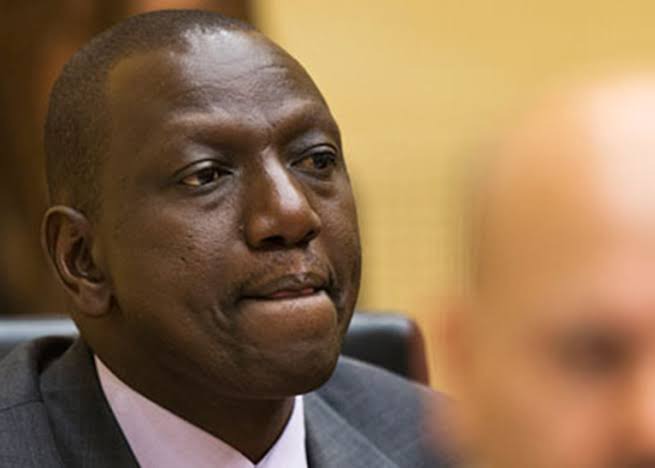 Recently, Interior Cabinet Secretary Fred Matiang'i has on several occasions crossed Ruto's red line. Few weeks ago,his ministry incoordination with the Immigration one did the most unthinkable thing to him after delaying his travelling trip to Uganda and subsequently stopping it. Even his position as a high ranking official was not worthy to safe him from the embarrassment. 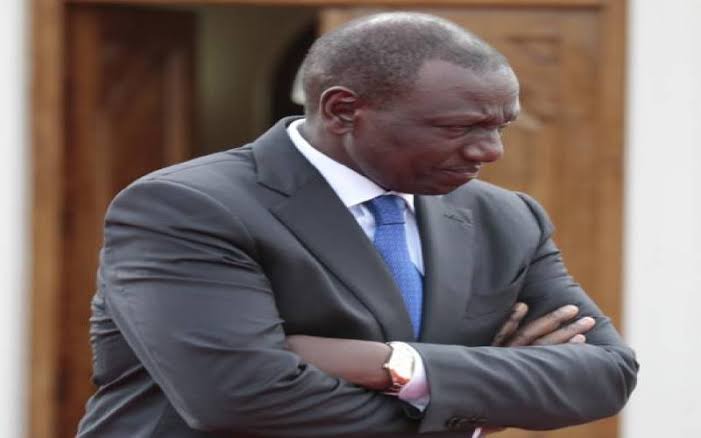 Ruto is now staring at the looming tough days ahead with president Uhuru publicly showing his displeasure in him. Other juniors including Agriculture CS Peter Munya, Gender's Rachael Shebesh and PS Karanja Kibicho have also hit at him over allegations that he is subordinating the president.