Starehe member of parliament Charles Kanyi Mbugua, also known as Jaguar, has maintained his political stance that he is determined to defend his Starehw Mp seat in the August 9 General Election after failing to get United Democratic Alliance (UDA) party ticket which was taken away from him by outgoing EALA MP ,Simon Mbugua during nominations. 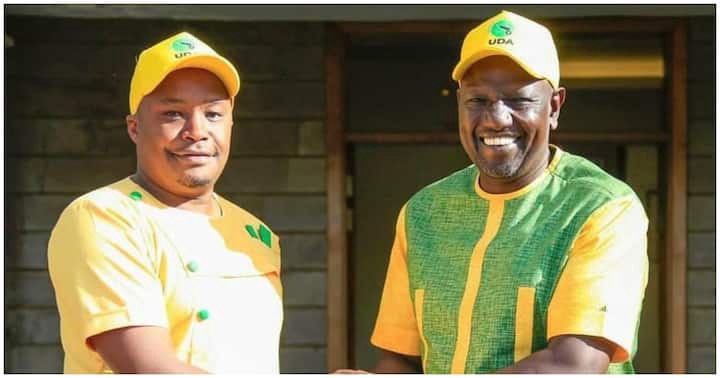 The first term legislator who won Starehe MP seat on Jubilee ticket in 2017,later decamped and joined UDA but has now vowed to go for the seat as an independent candidate, further giving Ruto a huge blow after wi

This came barely after the UDA National Elections Board ordered for fresh preliminaries after the previous nominations in Starehe was rocked with chaos which led to cancellation of the whole process. However, fresh nominations were not held and Simon Mbugua was handed UDA ticket to unseat Jaguar who has furiously termed it as killing Democracy by locking out Starehe residents with right to elect leaders of their choice.

Raila Gets Only 0.03% As Ruto Gets 96.67% Verified And Confirmed Votes In Magotio