The former Governor of Kiambu, William Kabogo has revealed that he is not under any Coalition or alliance at the moment. 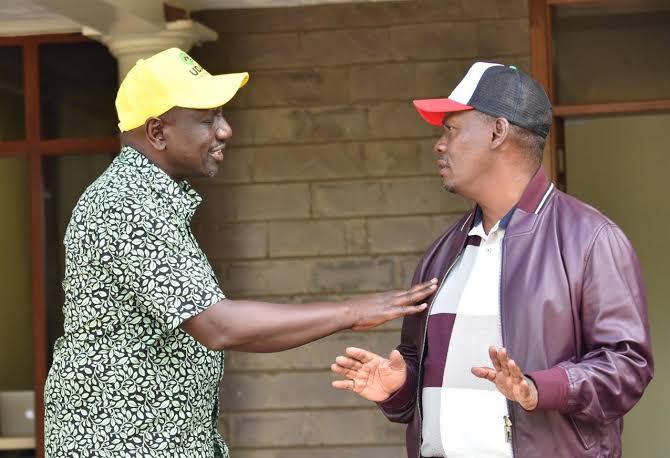 Speaking on a debate on National Television, the renowned politician has said that he is currently working on his own adding that he is not working with the deputy president of Kenya, honorable William Ruto or his Kenya Kwanza Alliance.

In the past few days, the renowned politician has called out UDAs presidential running mate Honorable Rigathi Gachagua. In his own words, Kabogo claimed that Gachagua is a Dictator who is making the deputy president of lose votes.

After Being asked whether or not he is working with the deputy president of Kenya. Kabogo has said that he is currently working on himself and the people of Kiambu. For him, he called upon kenyans to vote for whoever they want in the oncoming General elections.

While reacting to his remarks , kenyans who took to their different social media accounts to express their opinions and suggestions on the matter have called upon the renowned politician to keep on Campaigning ahead of the oncoming General elections which is supposed to be held in a few months time.

According to the reports given by most Kenyans, they claimed that it was so unfortunate that most politicians are currently making rounds praising the reports deputy president of Kenya and other presidential candidates instead of going back to their respective counties and working for people who chose them. 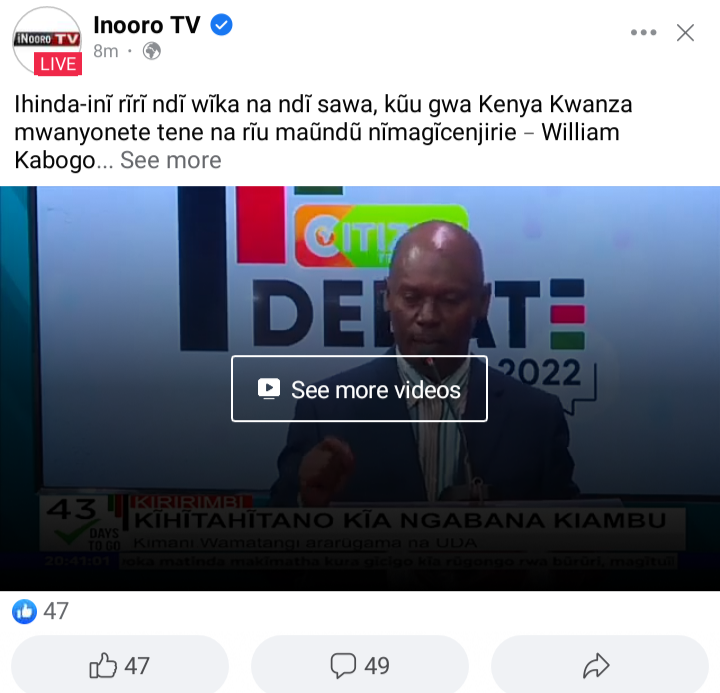