Of Ruto's Numerous 2021 Facebook Posts, These Are The Two Most 'Liked' Posts

By MacmillanNyaberi (self meida writer) | 19 days 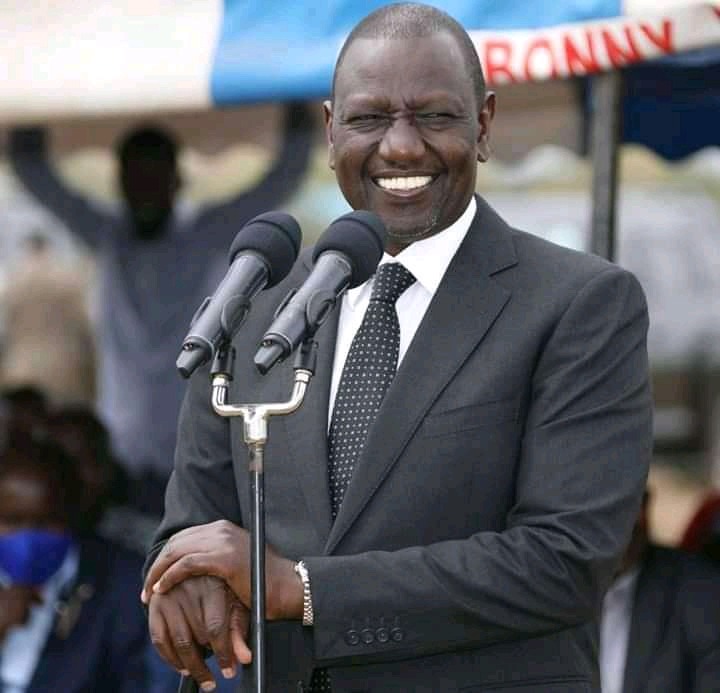 Deputy president William Ruto is one of Kenya's top political magnates. His political agility and endearing nature has made him a brand and no day passes without his name doing rounds in social media platforms and dailies.

Like any other standard being in 21st century, William has embraced technology and hitherto, he is the country's most followed politician on social media platforms (Facebook and Twitter). 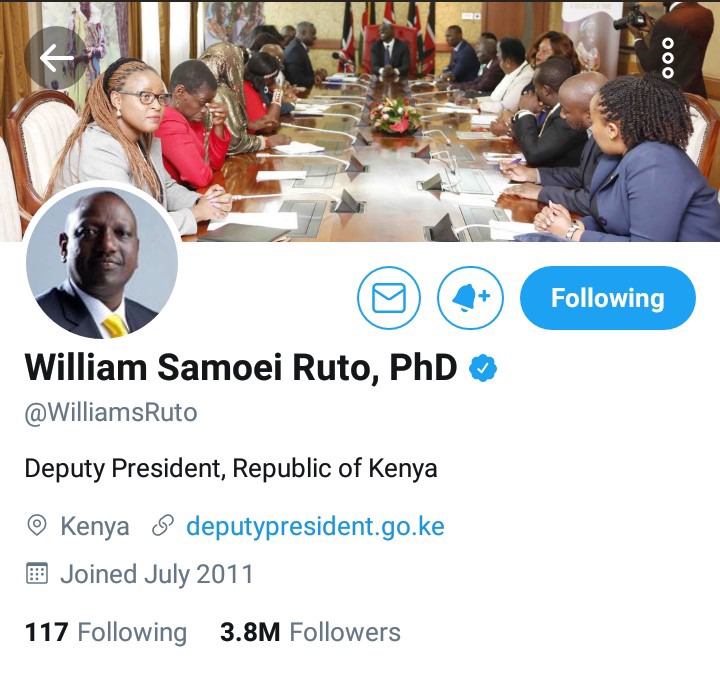 He uses these platforms to interact with Kenyans, he is fond of sharing inspirational texts, condoles, update his supporters on his course and outlines Government plans and achievements.

This year, the second most powerful man in the country has posted numerous posts but two have stood out. The two posts have attracted massive supports from his followers.

Ruto's post wishing Gathundu South MP Moses Kuria a happy birthday leads as the most 'liked' post in 2021. The post has 59K likes. In the aforesaid post, William appreciated the controversial law maker for his religious support as hustler footsoldier. 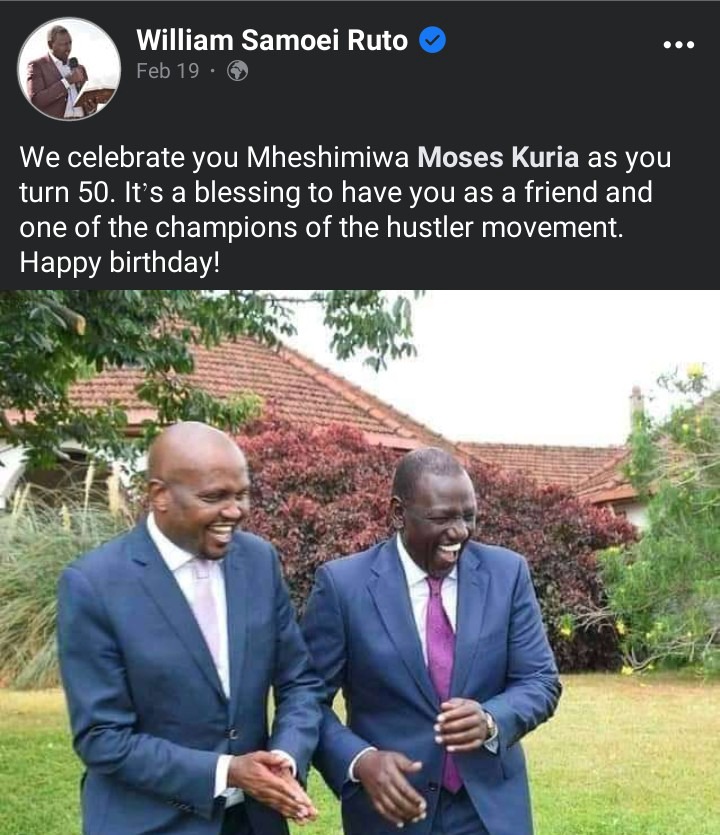 Raila Odinga and William Ruto are not the greatest buddies, politically that's. On March, ODM chief tested positive of Covid-19 virus. Despite of their cold relationship, Samoei sent his best wishes to the veteran a post that attracted numerous likes. 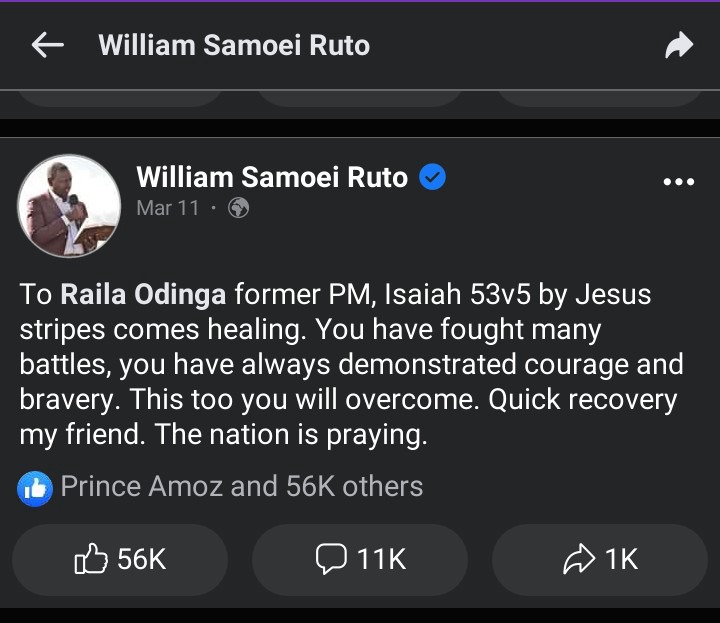 Raila-Ruto bad blood is believed to have began in 2010 or thereafter when Agwambo relieved William off his ministerial duties. Its also alleged that Jakom was the force behind Ruto's ICC woes a claim that strained their relationship further.