By RIFT.VALLEY.NEWS (self meida writer) | 14 days 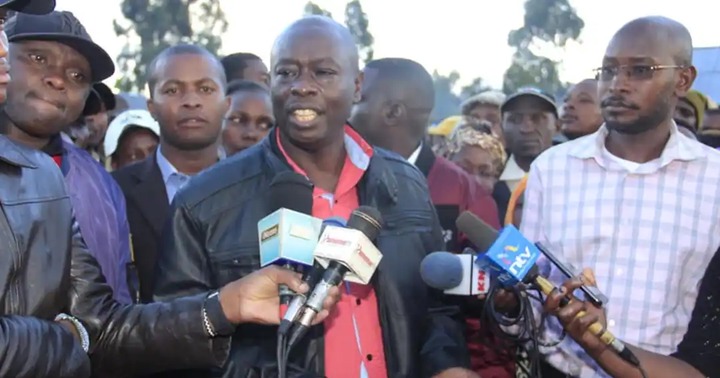 Mathira MP Rigathi Gachagua has accused the ODM party of teaching the Jubilee Party a habit of not conceding defeat after elections.

The MP said he had people in the Jubilee Party complaining that votes were stolen in the just concluded Kiambaa by-election. Ruling Government Gachagua noted that he has never seen a ruling government with a sitting president complaining of a rigged election.

“Since the immemorial government has never said an election was stolen, this is the first time I am surprised; bad habits are very infectious," the MP said.

The MP further claimed since the Jubilee Party paired up with the Opposition party, the ruling party has learnt bad habits from the movement.

"All of us knows very well where this strange behaviour came from; since Jubilee paired up with the ODM party I wonder how the said elections were stolen, yet government officials were there starting with the local chiefs to monitor the elections," the MP added.

Gachagua further said the Jubilee party has been affected by ODM's bad habit of complaining after every election when they are defeated. At the same time, he told Kariri Njama to go and file a petition in court if he feels the elections were stolen not to be making noise in the streets.

They Were After Trapping Me At The Airport? DP Ruto Claims, Says He's Not Fighting Uhuru (Video)