By mukonokiritu (self media writer) | 1 year ago

Raila Odinga is well known for good political strategies when it comes to general elections. His first move was coming together with president uhuru Kenyatta in the so called handshake. This handshake was his first strategy because he knew very well if he continued to be in opposition he will lose his political millage day by day. Raila did his ''mathematics'' well because he knew the NASA principals will not allow him again to be their flag bearer, he tactically disbanded their 2017 general election vehicle leaving the other principals confused.

Now Raila Odinga has been in the government planning his 2022 team every day. Without being fought by the government he meets whoever he want either in or out of government. It is on record his office in Karen has been a beehive of activities with leaders from all regions visiting him for political realignment 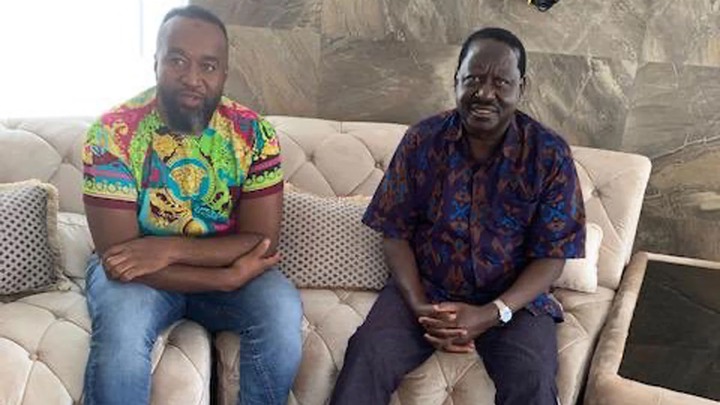 With BBI in place here is the possible lineup Content created and supplied by: mukonokiritu (via Opera News )