By Anonymousnews.Com (self media writer) | 24 days ago

The fact that President Uhuru Kenyatta and his handshake partner, former prime minister Hon Raila Amolo Odinga's relationship has now landed in the intensive care unit bed and may soon journey to the world of no return is undeniable. 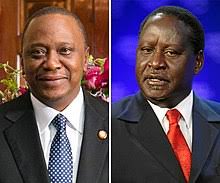 This comes after the publication of some confirmed allegations and claims that President Uhuru Kenyatta's men have agreed to help one of Raila's rivals in the next 2022 general election.

According to the latest reports from reliable source, president Uhuru kenyatta's men are plotting a colossal shake up behind closed doors. This is due to the fact that,both Dennis Waweru and James Nyoro have had same thinking and direction.

"When you are still serving in government it is difficult for you to come out and make us such a statement because you may upset the appointing authority or open yourself to Anwar and warranted attack in his political charge country, "says Kiambu governor James Nyoro . 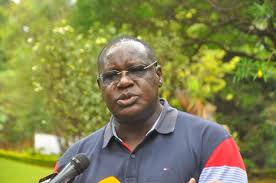 He however, thinks Mutahi Kagwe will make a brilliant leader if Kenyans give human opportunity because he has proven as the minister for information on the president president Mike about his administration and now other CS for health. 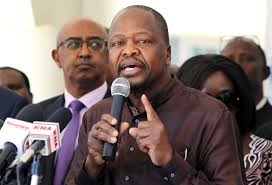 Former Dagoreti member of parliament, Dennis Waweru who was also the convenor of the Building Bridges Initiative told the Standard that they are considering Kagwe among other candidates from the region. 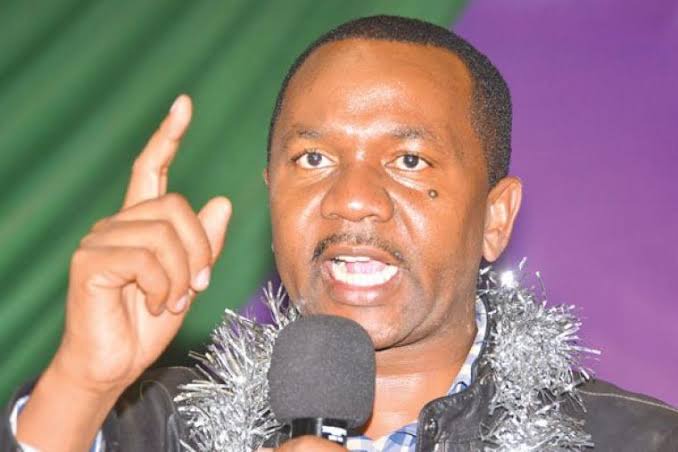 The man who has also had presidential ambitions in the past added that the Cs of Ministry of Health is among the top of the list of leaders who will be tasked with the responsibility of language setting for community interest in the Uhuru kenyatta succession debate.

He argued that they will need to have someone with great understanding of what is happening both in government and any political landscape and who can also be trusted and respected as an incredible leader that Kagwe ticks.