By Ben_Wachira (self media writer) | 10 days ago 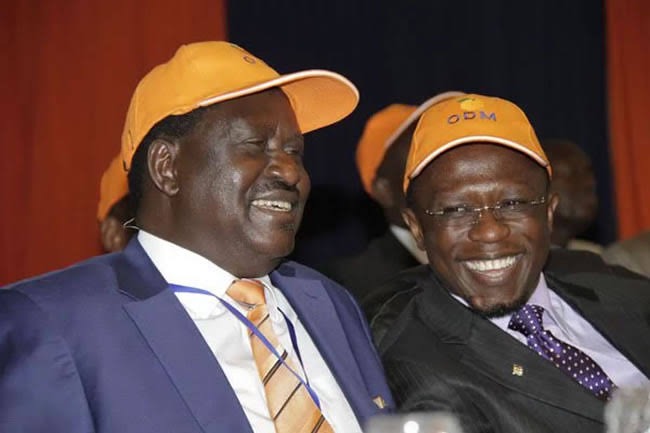 When he was still the secretary general of the ODM party, Ababu Namwamba was one of the most popular politicians in the country. He was liked and loved by many people but things changed when he crossed camp and joined President Uhuru Kenyatta's side.

In recent days, Ababu Namwamba who is currently the CAS for Foreign Affairs has been working in silence but today, he excited Kenyans after he broke his silence to reveal his latest big move. Through his official twitter account, Namwamba revealed that he held talks with Nicaraguan Foreign Minister Moncada Colindres and Maldives Foreign State Minister Ahmed Khaleel on a sideline issue. He also stated that he met Russian deputy foreign Foreign Minister. 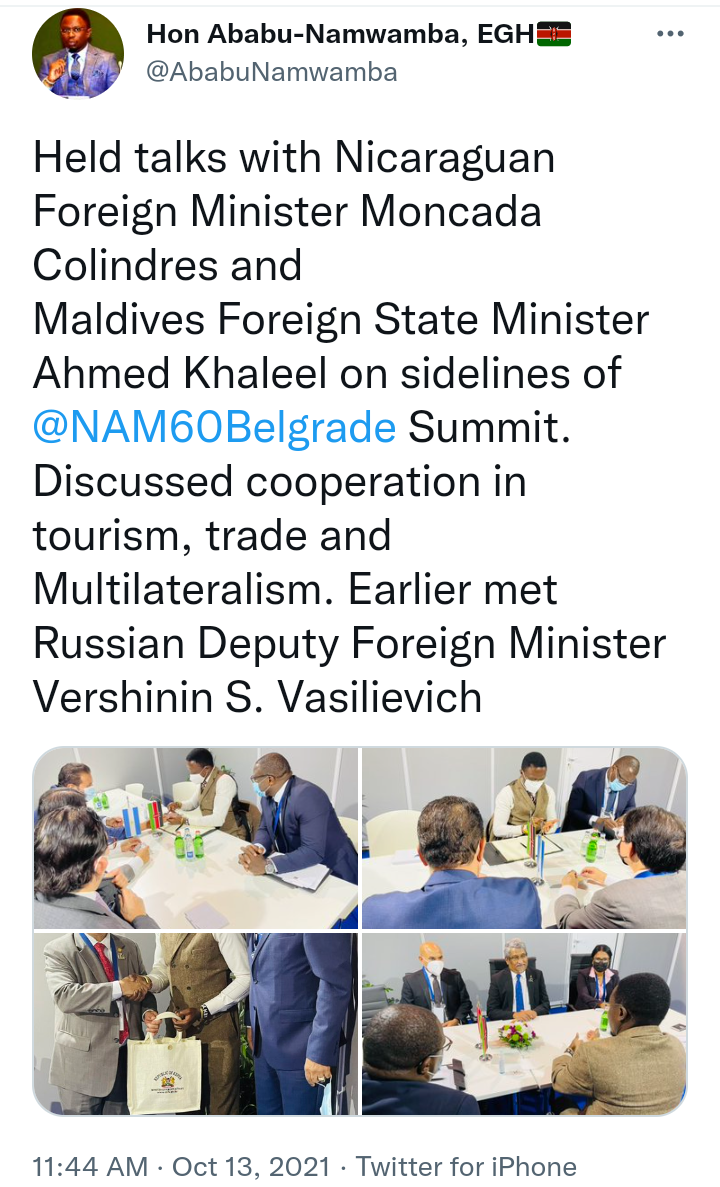