Just In: Famous President’s Body To be Exhumed 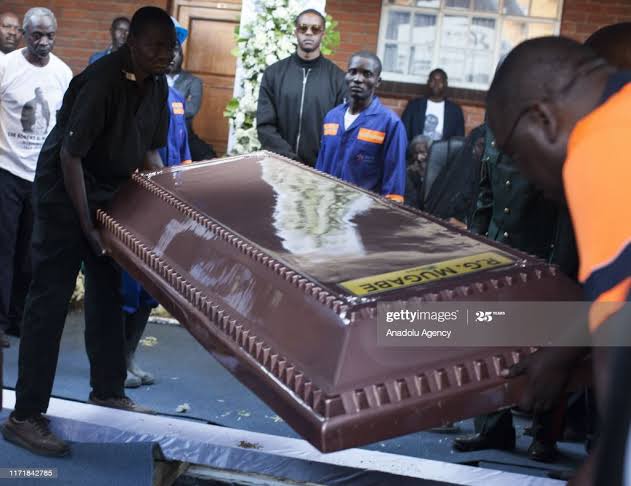 Zimbabwe's former President Robert Mugabe has been laid to rest in the rural village where he was born, three weeks after his death at the age of 95.

He was buried in the courtyard of his home in Kutama, about 90km (55 miles) west of the capital Harare.

Mugabe died in a Singapore hospital on 6 September, nearly two years after a coup ended his 37 years in power.

The Mugabe family decided on a private burial in Kutama after weeks of argument with the government.

Ministers had wanted the body to rest at the National Heroes Acre in Harare. A mausoleum for the former president was being constructed at the site, which is reserved for heroes of Zimbabwe's liberation struggle.

But Mugabe's family said he had wanted to be buried at his rural home, close to his late mother Bona. 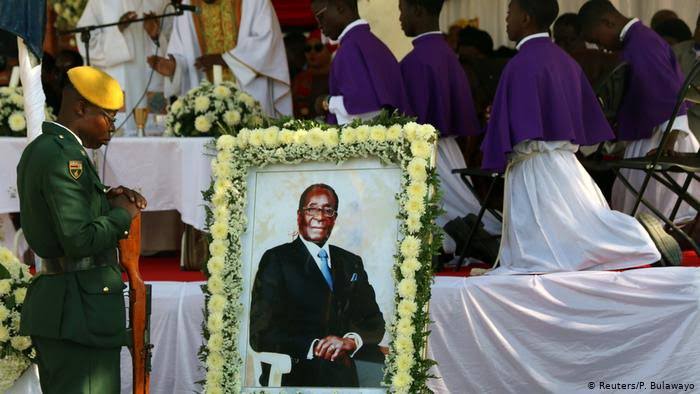 However , there seems to be a consensus as the Nation has decided to rebury their fallen hero at the famous Heros corner.

On yhe other hand Mugabe's family has been opposing the act saying the late president had expressed fear saying that some leaders whp helped overthrow him wanted to use his body parts for some rituals.

Mugabe was one of the longest ruling presidents in after after he stayed in office for over 30 years.