By ronaldcharley (self meida writer) | 23 days 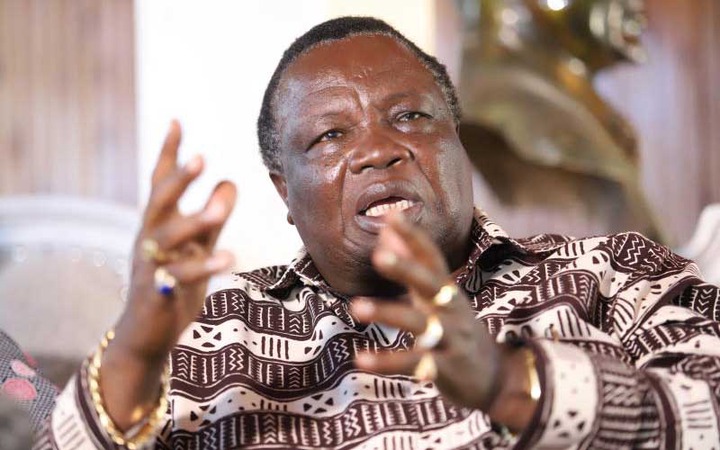 COTU Secretary General Francis Atwoli has come out to speak after claims that President Uhuru Kenyatta was trying to undermine a section of politicians while trying to strengthen others.

This is after he recently met with Coast governors and allies from Deputy President William Ruto’s camp were claiming he is trying to weaken ODM leader Raila Odinga ahead of the elections.

Atwoli has however dismissed the claims saying that President Uhuru is not trying to work with any politician to sabotage others in his succession plan.

The Cotu boss said that the President is only focused on the Building Bridges Initiative (BBI) as he urged politicians to be patient before they start seeing results.

“I don’t think Uhuru has any plan to undermine anybody, his focus now is on the Building Bridges Initiative (BBI). The problem we have is that there are people who want immediate results. Politics is not like that. It is like rainfall, when it pours, the water will find its on course,” said Atwoli. 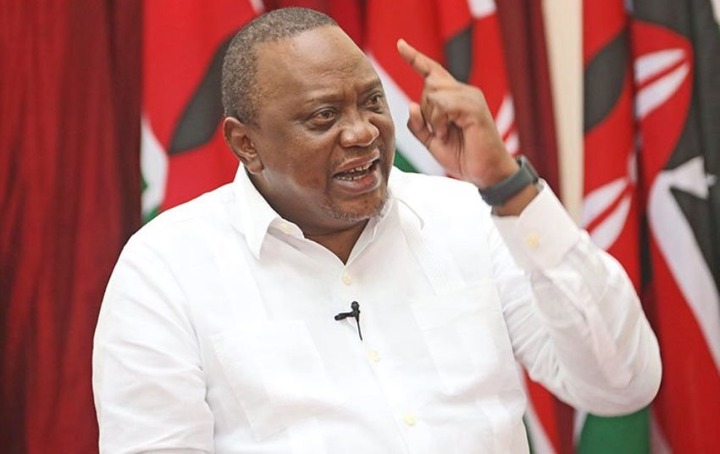 According to the Standard, Atwoli further took a swipe at leaders who are forming political parties saying that does not guarantee a seat at the “High Table”.

Atwoli said before you are included in the negotiating table, you need to make sure you have numbers and not just a party.

This comes after claims that DP Ruto and his allies will join the new party, UDA, while former NASA principals have formed a new alliance excluding Raila.

“People think that if they have a party then they will have to sit on the high table. First and foremost, you must have people. People can from party but still tantamount to nothing,” added Atwoli.

Why Wafula Chebukati Might Be Ousted From IEBC As Chairman

Gideon Moi, Ruto Will Not Be President, Murathe Fires Another Shot Naming Kenya's Next President

William Ruto Given Conditions Before Getting Support From Mt Kenya