By Gabbymedia (self media writer) | 11 months ago 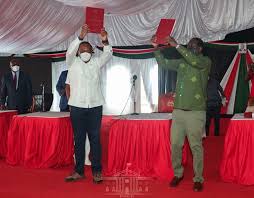 Barely 10 days after court of Appeal ruling that rendered constitution amendment Bill commonly known as Building Bridges Intiative (BBI) null and void, deputy president Dr William Ruto has continued to attack the process saying it was the biggest scandal ever happened in the country. Speaking today to the women, the second in command said the building bridges intiative did not mean well for Kenyan. He termed the process illegal with an aim of benefiting few individual 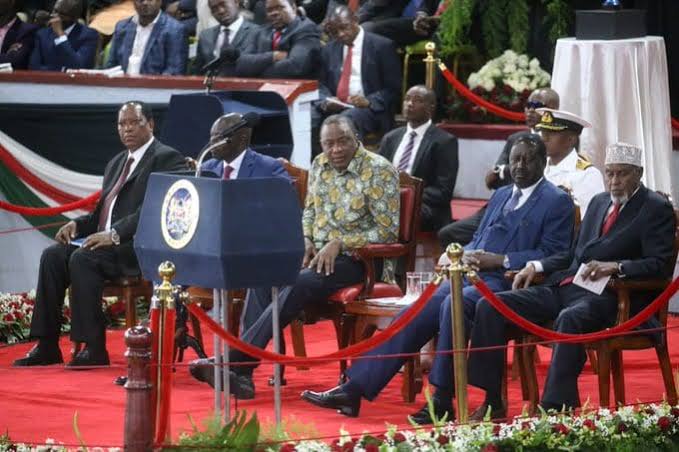 Deputy president who opposed the process since it's inception said amending 2010 constitution was not a priority. His sentiments comes just days after BBI Secretariat saying it will move to the supreme court to challenge the high court and court of Appeal rulings that scuttled the whole process rendering it null, void and unconstitutional. 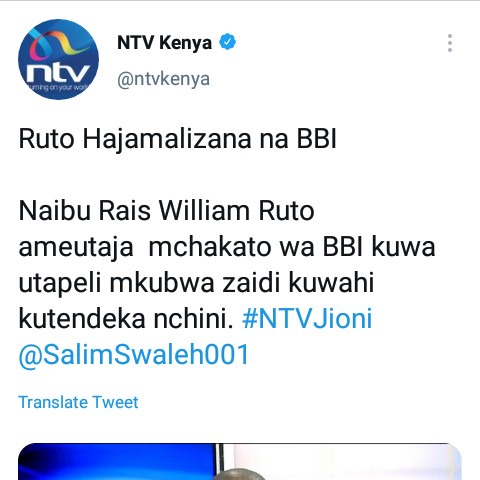 2 Dead, Several Injured After a Matatu Ferrying Students to school Reportedly Collides With a Lorry