By PeterPoliticalNews (self media writer) | 10 months ago

A season of political defection has began in the country ahead of 2022 polls. Different leaders are defecting to stronger and vibrant parties in preparation of the next general election. ODM and UDA parties are the biggest beneficiaries. 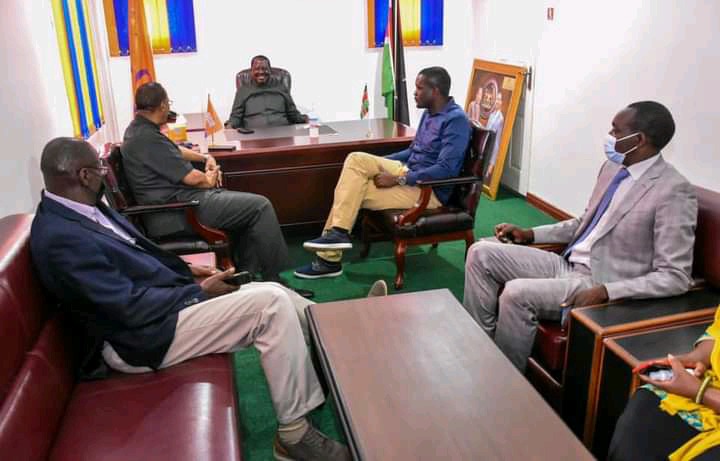 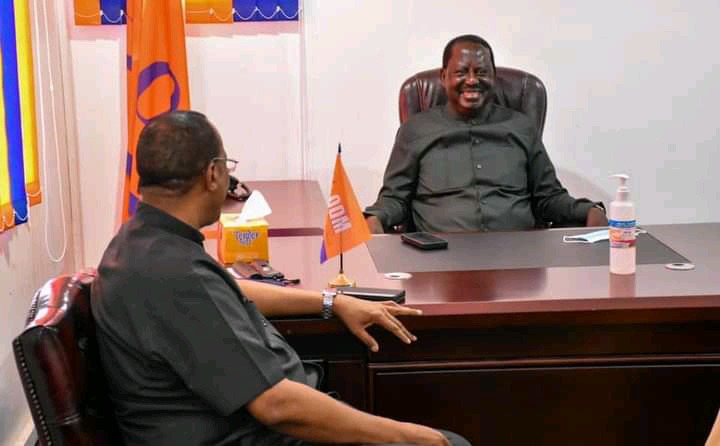 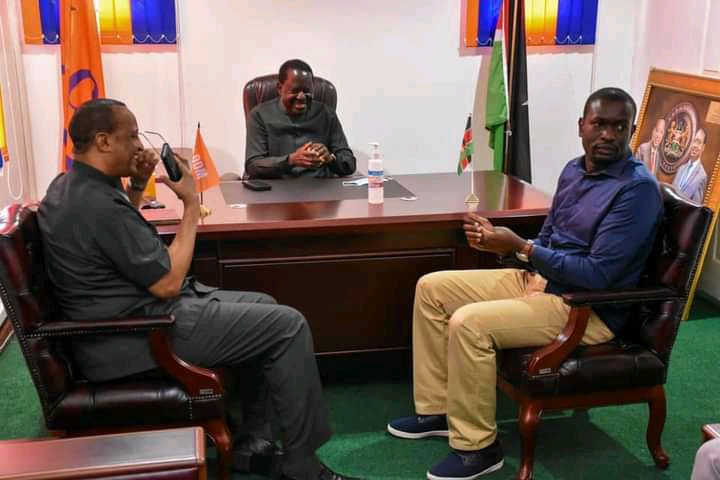 The former governor was elected on a Wiper party ticket in 2013. He was trounced by the current Jubilee governor Ali Korane in a hotly contested gubernatorial race. He is now keen on recapturing his gubernatorial seat in 2022. 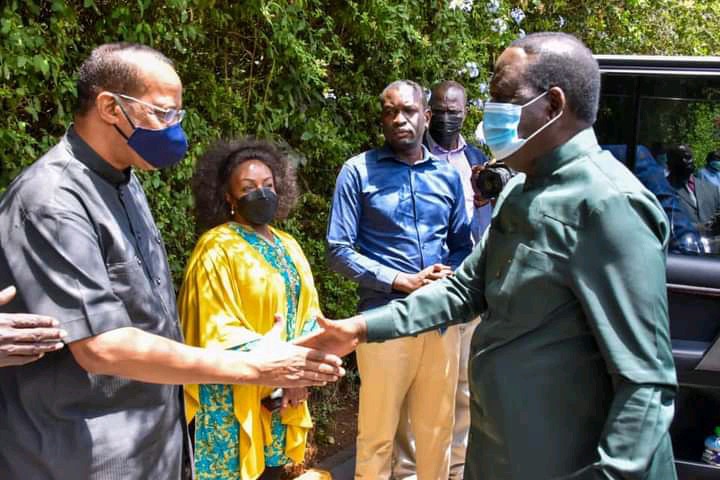 This information and photos were shared by ODM party on its official Facebook page. 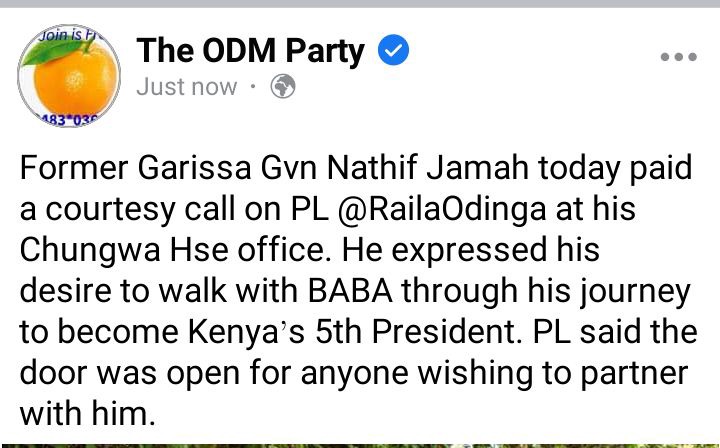 Rigathi: I Want To Invite The People Of Kenya Wazoee Ukweli, In The Hands Of William Church Is Safe