By PeterPoliticalNews (self media writer) | 1 year ago

Former prime minister Raila Odinga is one of the principal of handshake. Building bridges initiative came as a result of his handshake with president Uhuru Kenyatta. Raila Odinga has been rallying Kenyans and legislators to support the bill. 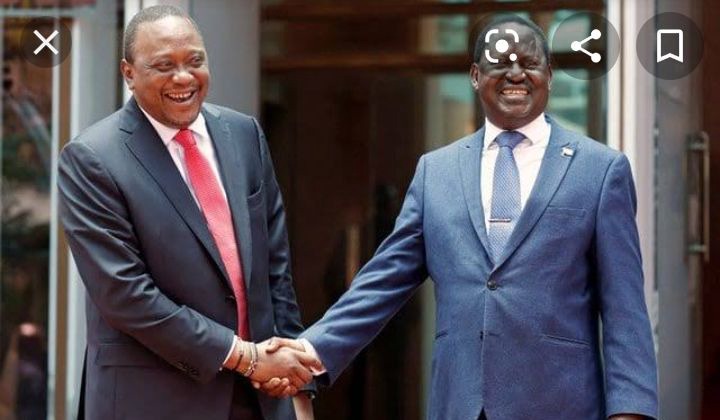 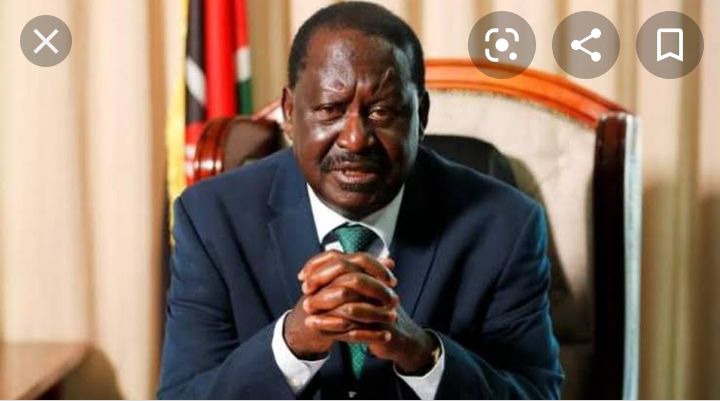 The bill now will be presented to president Uhuru Kenyatta for signing. Once the president signs he will send it to Independent Electoral Boundaries Commission for a referendum. Kenyans will vote in favour of the bill or aganist it in the referendum.

Over the past the former prime minister Raila Odinga has assured Kenyans that this initiative will bring inclusivity and unity in the country.