Opinion: Analysing Ruto's Choice Of A Running Mate To Hand Raila Defeat In 2022? 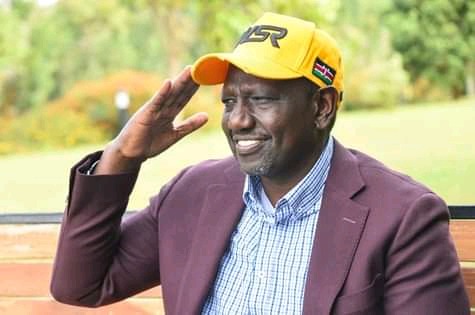 Even though many people expect Deputy President William Ruto to have a rough ride in his bid to succeed President Uhuru Kenyatta come 2022, he can easily turn things in his favour despite all the predictions going against him.

Being a smart political survivor, often thriving where people have written him off, Dr Ruto could still pull a shocker in 2022 and whitewash ODM leader Raila Odinga in the presidential race.

With Uhuru hinting at backing the former Prime Minister for the top seat, the DP finds himself in a race against time to craft a winning formula in what is expected to be a battle of wits. But what exactly should he do to emerge victorious? 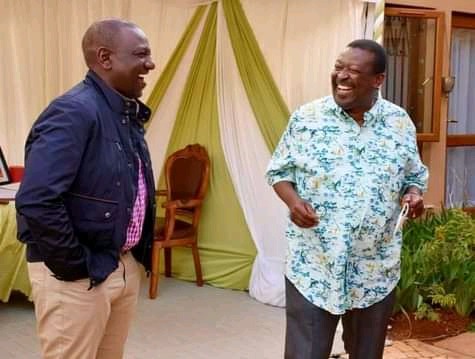 That the running mate position will easily determine the outcome of the 2022 presidential election is no longer a secret. That is why all the front runners for the seat are keen to settle on someone from Mount Kenya region as their number two.

What of ANC party leader Musalia Mudavadi? Can be make the best running mate?

Mudavadi's recent political activities have left many people speculating on his real game plan heading to 2022. Could he be on his way out of One Kenya Alliance? If so, could he end up teaming up with Ruto to build a "winning team"? 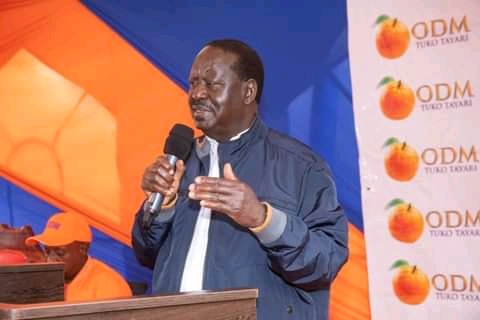 Already, Mudavadi is under immense pressure from his own lieutenants not to ever back Raila again. Though he has insisted that he will never drop out of the State House race, anything can happen in 2022.

In an unlikely event that the former Vice President opts out of the State House race, joining Ruto could be the best option for him.

As one of the most senior politicians in the country, it is very unlikely that Mudavadi will settle for anything less than the running mate position.

With a promise that Ruto will back him for the top seat, possibly, in 2032, Mudavadi will easily settle for a running mate position.

In case of this arrangement, the Ruto- Mudavadi ticket will be a formidable political machinery that will give Uhuru-Raila camp a run for their money in the State House race.

Raila will find the going tough against this force, which will surely send home and once again scuttle his State House ambitions.