Azimio La Umoja has suffered immensely.Kalonzo Musyoka has made his threat a reality.He has bid the Azimio goodbye.He has announced going for the top seat.He now changes to be a fierce competitor of Raila Odinga and William Ruto.However,the road is likely to be rocky for him.Some analysts have started faulting his move.They say that leaving the lucrative post of Chief Minister in Azimio may see him stay out in the cold even after election.In KKA,this position is already taken too. 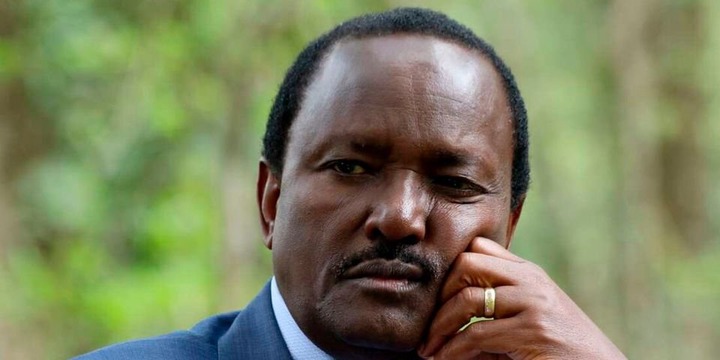 Kalonzo Musyoka had been adamant on some issues to do with zonings.In Mombasa county,he has decided to field Mike Sonko with his party yet the area is an ODM stronghold.The UDA and ODM aspirants have vowed to lock him out.

A deal was struck in the Nairobi county race.Professor Phillip Kaloki was nominated by Wiper party to deputise Polycarp Igathe.However,Kalonzo's exit has left Kaloki in dilemma.Now that the deal was arrived at with wiper on board,will Azimio let Kaloki continue as planned? 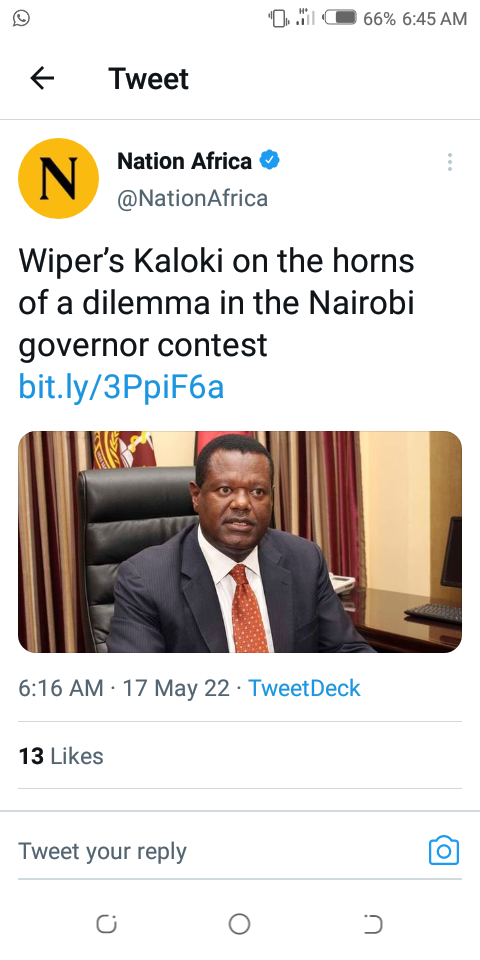 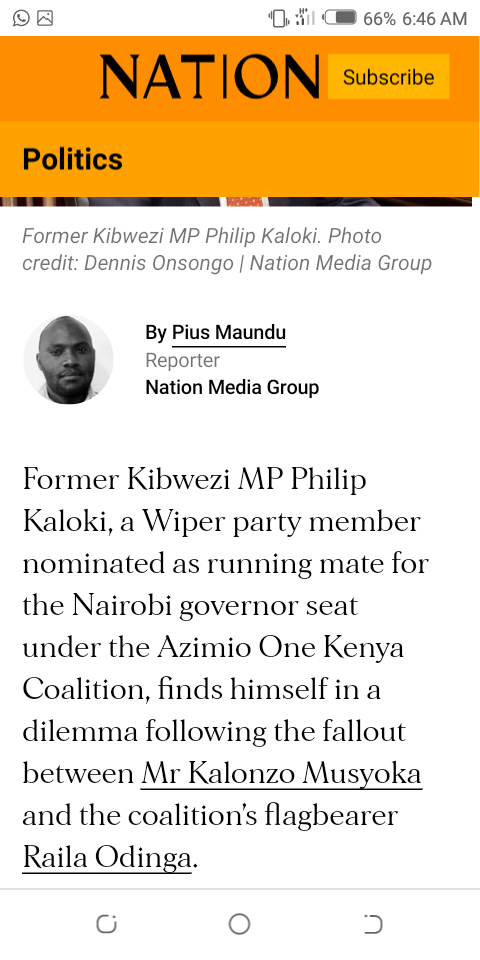 "Bull Fighter" Khalwale Brags With His Bull On Social Media[PHOTOS]