The promise made by Deputy President William Ruto to combat corruption as president if he is elected on August 9 is a lie, according to Jubilee Vice Chairman David Murathe. On Friday, Murathe accused Ruto of using his position to interfere with anti-corruption operations in the country during an interview on Spice FM. 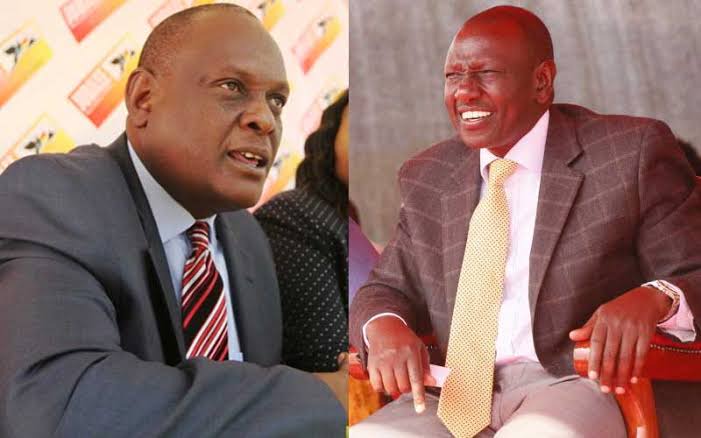 To delay prosecution of corruption charges in court, he claimed "highly-placed state officials" had impeded investigation agencies. Several tasks involving public officials will be heard in court following the August 9 election results. Chances of the cases advancing are slim, he said, if the man elected president in the elections is the vice president. Murathe also criticized the DP's campaign funding mechanisms. 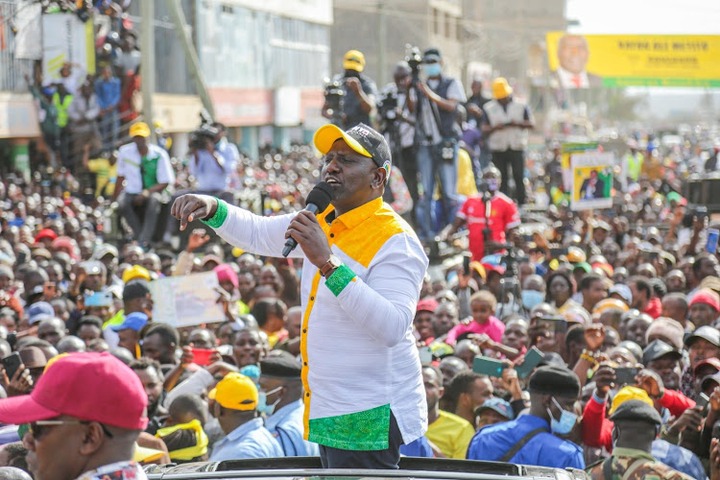 Somebody has been running ads for the past four and a half years. He then asked, "Has anyone ever questioned the source of his money?" before adding, "How can you sustain a full-fledged campaign in the entire country with five helicopters registered?" In an open letter to Ruto, he demanded that the Deputy President of Kenya reveal the true nature of his fortune to the Kenyan people. To paraphrase a familiar refrain: "If the President seems powerless in the fight against corruption, what about the common man on the street who looks to him to do something about it?" The sage Murathe put it. If he is elected president in August's General Election, as he has promised, Ruto will crack down on corruption. 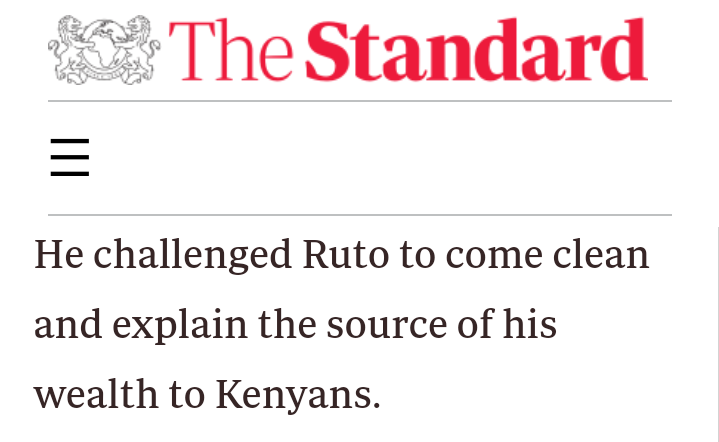 He said that the intervention of the Executive branch with the Judiciary was the biggest problem in Kenya's fight against corruption. To prevent corruption charges from taking a decade to resolve because the judiciary is under-resourced and lacks the personnel needed to do its job, "it is our commitment to operationalize the Judiciary Fund and get the Judiciary to undertake its tasks independently," Ruto stated.

IEBC Finally Uploads Form 34C, Here Is A List Of Presidential Agent Who Have Signed It

I Urge You Not To Appoint People Rejected On The Ballot To Cabinet & Ambassadors;Aukot Warns Ruto