Jubilee party vice-chairman David Murathe is now adamant that the writings are now on the wall on who will succeed President Uhuru Kenyatta after the August 9 general elections.

Murathe, who is a vocal supporter of former Prime Minister Raila Odinga has maintained his stance that the Azimio La Umoja presidential candidate will beat his closest rival William Ruto for the top seat.

According to Murathe who was speaking during an interview at a local TV station, the tide in Mount Kenya appears to had swayed in favour of the former Prime Minister Raila Odinga. 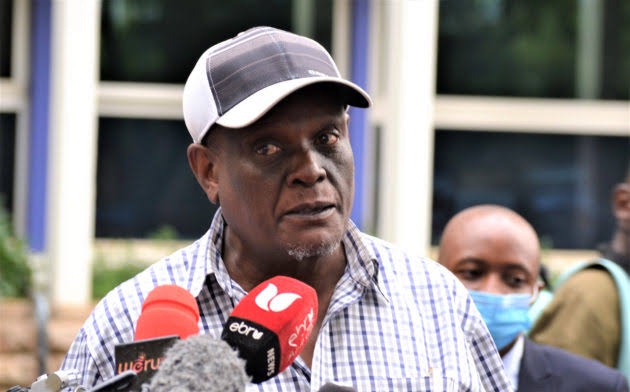 The former Gatanga Member of Parliament admits that the United Democratic Alliance had become dominant in Mount Kenya but they had successfully managed to suppress its growth.

He maintains that they were now painting the country blue and that their numbers were informed by intelligence reports, research and the current status in Mount Kenya showed that Raila was neck to neck with DP Ruto last month.

Murathe opines that the numbers show that this month, Raila Odinga had edged out the Deputy President and that Kenyans should be braced for numbers between 65 per cent for Raila and 35 per cent for Ruto when the election results are announced.

Presidential Results Declaration Imminent As The IEBC Completes The 34A and 34B Verification Forms.