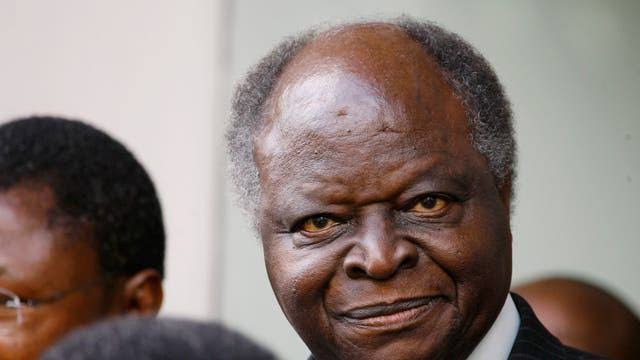 Kenya's third President Mwai Kibaki has died about 38 and four months after his father Kibaki Githinji left this world.

Githinji died on December 17, 1983, when his son Kibaki was the Vice President during the tenure of the late Daniel arap Moi.

He died not suffer a normal death as he was brutally murdered by his farmhand identified as Jacob Maina Nyaga. 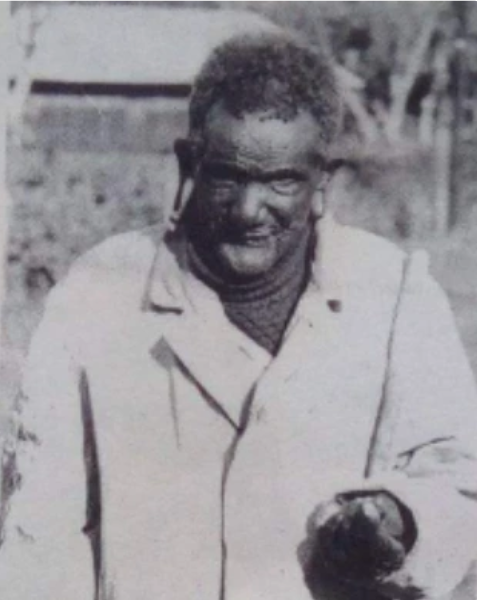 It is not known what caused the farm worker to cut his boss into pieces using a machete.

Githinji, who was a peasant farmer in Othaya Division in Nyeri District, had a lot of trust in Nyaga as he had worked for him for many years.

Nyaga was arrested and charged for murder and was later found guilty. He was sentenced to death and incarcerated at the Kamiti Maximum Security Prison. 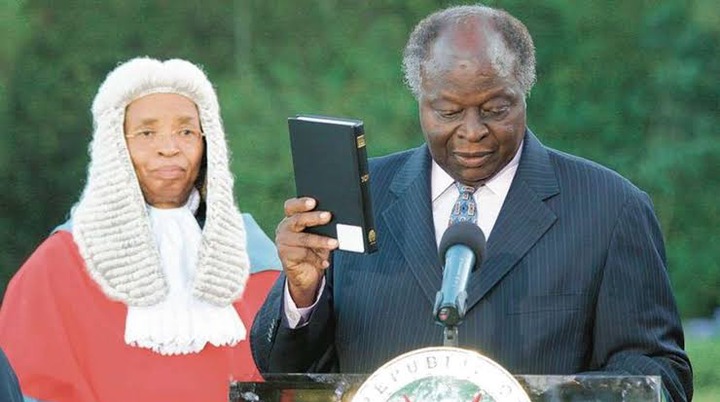 Soon after Kibaki was sworn in to office on December 30, 2002, he pardoned many death row inmates but Nyaga was not in the list.

In a 2004 interview with investigative journalist Amos Kareithi, Nyaga's father, Samuel Nyaga Kabogo, said he was not sure whether his son was still in prison or dead.

Despite holding a lot of power as Vice President and as President later, Kibaki did not revenge the death of his father and left the rule of law take take its course.