Uasin Gishu: UDA Aspirant In Gubernatorial Race Spills Beans On The Evils Within The Ruto-led Party

By Tororey (self media writer) | 9 months ago 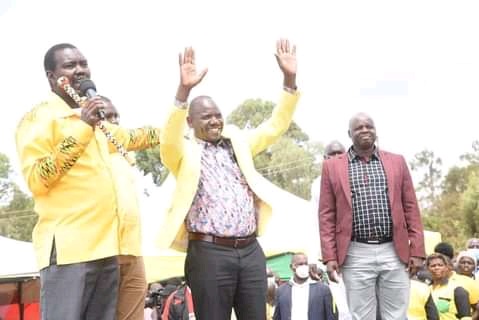 Uasin Gishu gubernatorial hopeful Jonathan Kimeli Bii has come out to spill the beans on the evils that are committed in United Democratic Alliance (UDA) party offices.

According to Chelilim, officials attached to the county office were treating members and aspirations for different elective seats in August general election with prejudice. He expressed concern over the matter and argued that he was not pleased over the same.

However, the vocal politician claimed that he, and other like-minded leaders would fix the issue in a matter of time. 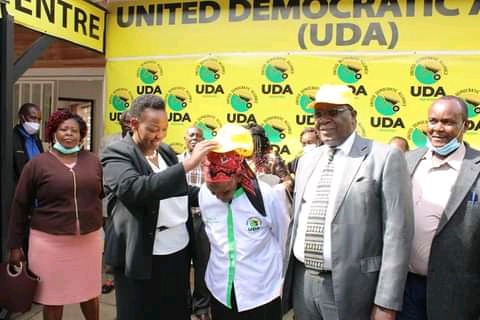 "I’m not satisfied how UDA office is running in Uasingishu. The party officials are discriminative. But I promise we will force order in the place soon," read Chelilim's post.

Chelilim is among several politicians who declared interest to succeed the incumbent governor Jackson Mandago in August polls. All the gubernatorial hopefuls except Eldoret tycoon Zedekiah Bundotich Kiprop (Buzeki) will be seeking nominations on UDA party.

In the recent opinion polls, Bitok was ranked as the most preferred candidate while Chelilim follows. The renowned businessman man, Buzeki, has been coming third in the polls. 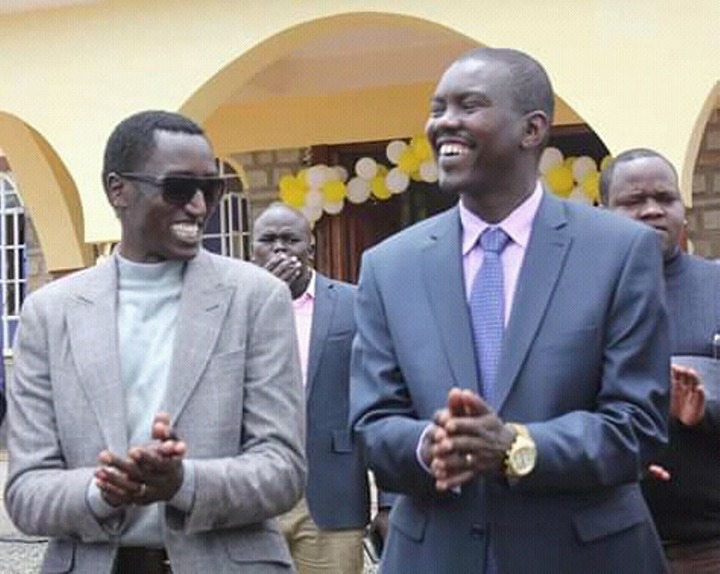 Chelilim has been accused by deputy president Dr Ruto's allies of dinning with enemies especially Baringo senator Gideon Moi. Nevertheless, the accusations have been dismissed by Chelilim. He has maintained that he was in UDA to stay and no name-calling would distract his ambitions.