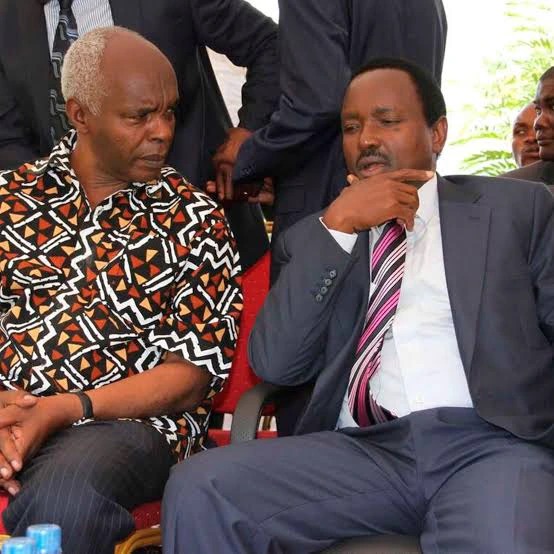 Andrew Ole Sunkuli, vice-president of the Wiper Party, has disclosed that Wiper head Kalonzo Musyoka handed him instructions before leaving the country.

Sunkuli said Citizen TV that Kalonzo had told him to make sure that his allies respected and stopped assaulting Raila Odinga, who was running for president under Azimio.

He also mentioned that the two leaders had an excellent connection before the partner's troubles occurred. Kalonzo assigned me a few tasks. "He told me to make sure the Wiper leaders respected Raila," Sunkuli explained.

When questioned if he understood what caused Kalonzo and Raila's disagreement, Sunkuli said that he intended to become a Narok Senator at the time and was not there at the negotiation table when the two's agreement fell through.

He also acknowledged to being perplexed by the present political circumstances and that he was waiting for orders from Wiper's presidential candidate.

Attempts by persons close to Raila Odinga to arrange negotiations with the Kalonzo camp before he abruptly left failed owing to "non-response." Those close to the Wiper leader have apparently been advised not to speak publicly about his political future until he returns later this week.

Is it fair for Kalonzo to drop out of the contest and back Raila, who has lost every election? Let us know what you think in the comments area.