By Binti-mfalme (self media writer) | 1 month ago 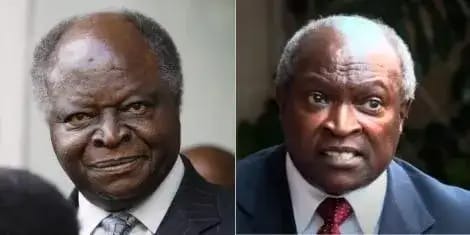 Jacob Ochola in an Interview with the KTN News channel said that he also wants what is owed to him as the first son of the late Mwai Kibaki.

The Man says that his Mother remarried when he was a toddler and it is the reason his name 'Ochola' is from the Luo community. His mother told him that he was the son of Kibaki a year after the death of his foster father who remarried his mother after partying ways with Kibaki.

He added that his mother made the arrangements to have him meet his father, Mwai Kibaki and they then met on other different occasions. 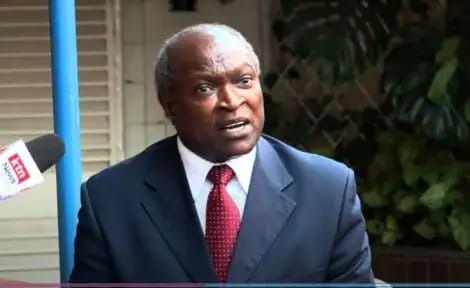 "I was born on July 22, 1960, in Kaloleni, Nairobi. I grew up knowing I was Luo. I came to know that I was not a Luo when I turned 21 years. A year after the person I knew to be my father died, my mom disclosed to me that the person who died was not my biological father. She also told me that she was going to talk to my father because he wanted to see me and she did this after a month or so. This is when I had the privilege to meet the former president," He stated.

He added that Kibaki was a very common person to him, adding that his adopted father was a member of the Karen Country Club and so was the late president and they frequented the place.

Ochola adds that he was at Kibaki's home at the time when the late first lady Lucy Kibaki passed on, and he was also a frequent visitor of Kibaki's Othaya home where he severally met the president Mwai Kibaki.

He now wants to be included in the list Kibaki's heirs who should have a share of Kibaki's kshs 150 billion empire. 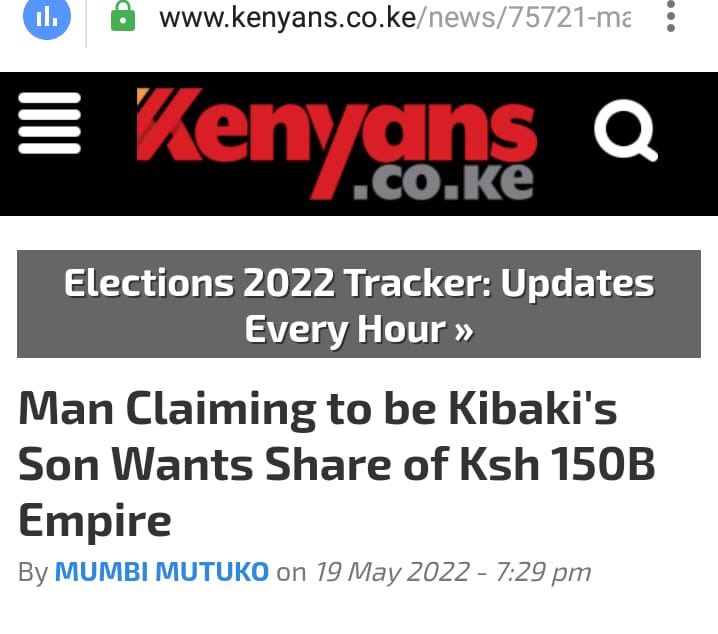 Content created and supplied by: Binti-mfalme (via Opera News )

Top 5 Things That Screams “That Marriage Will End In a Divorce”?

Cate Waruguru's Message To Kenyans Ahead Of The August 9 Polls