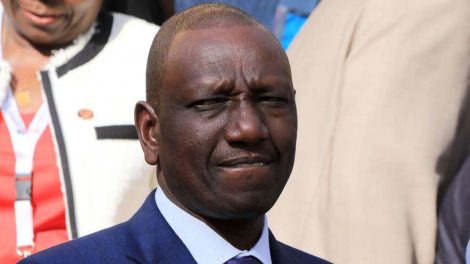 DP has is in the Coast Region for a three day Tour. He first started by launching the Lungalunga Police Station, but Surprisingly their were Police at the moment.

The following day he went to Kilifi County for a Political function, whereby he was able to meet the Youths and delivered some Wheelbarrows. Today, he is in Mombasa County, where he is going to end his tour. 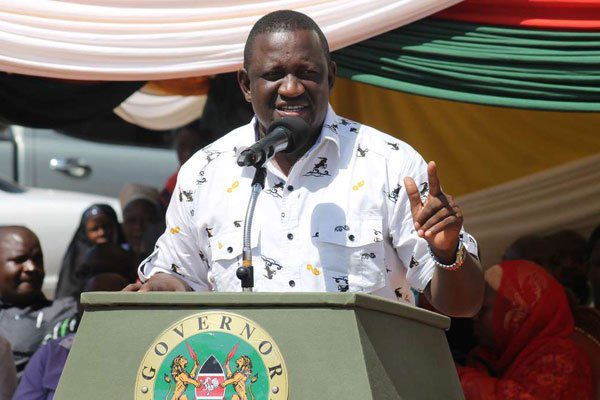 Now, in Politics nothing happens out of mere Coincidence. Everything that happens in Politics it is always planned and articulated to achieve a Certain Political Objective. 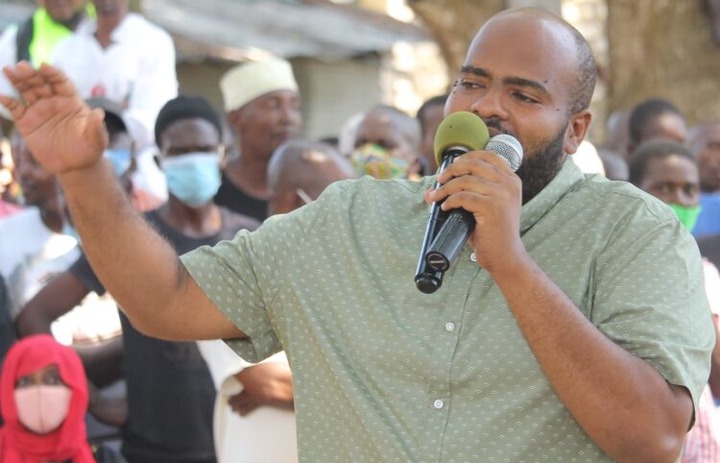 According to my own Considered Opinion, Hon. Feisal Abdalla Bader is in ODM and Governor Salim Mvurya is Jubilee Wing of President Uhuru Muigai Kenyatta at the Coast Region.

The Feisal -Mvurya - Ruto By-election pact was a pure opportunistic tactic to defeat Gov. Ali Hassan Joho for Imposing Boga on the voters. That is what I personally think.

Coast Region Feisal Abdalla Salim Mvurya Tour William Ruto
Opera News is a free to use platform and the views and opinions expressed herein are solely those of the author and do not represent, reflect or express the views of Opera News. Any/all written content and images displayed are provided by the blogger/author, appear herein as submitted by the blogger/author and are unedited by Opera News. Opera News does not consent to nor does it condone the posting of any content that violates the rights (including the copyrights) of any third party, nor content that may malign, inter alia, any religion, ethnic group, organization, gender, company, or individual. Opera News furthermore does not condone the use of our platform for the purposes encouraging/endorsing hate speech, violation of human rights and/or utterances of a defamatory nature. If the content contained herein violates any of your rights, including those of copyright, and/or violates any the above mentioned factors, you are requested to immediately notify us using via the following email address operanews-external(at)opera.com and/or report the article using the available reporting functionality built into our Platform

This is What BBI Will Do To Kenyans; Raila Outbursts 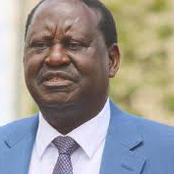 "You Can't Use Your Neighbours Hay To Milk Your Cow!" Kamanda Breathes Fire 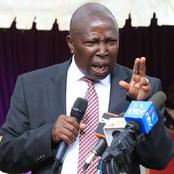 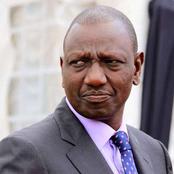 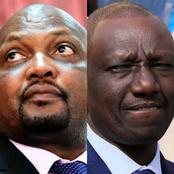