Five of President Uhuru Kenyatta' s iron men, as well as the council of governors, have been summoned to an Intergovernmental Budget and Economic Council (IBEC) meeting by Deputy President William Ruto. The next meeting of the IBEC is set for next week. However, as the political climate for next year begins to heat up, this has prompted some concern. 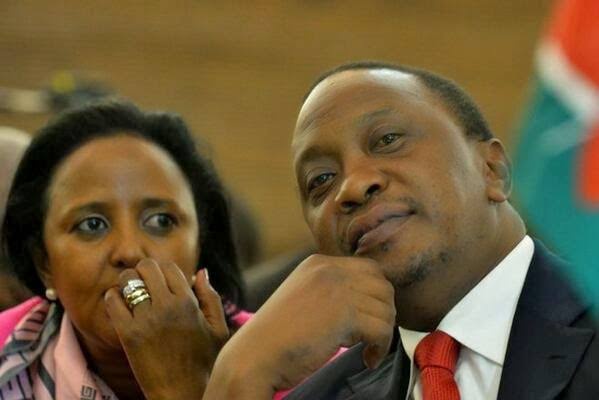 The DP, on the other hand, has summoned five of President Kenyatta' s Cabinet Secretaries at a time when ties between them are at an all- time low. DP Ruto' s influence in the government has likewise dwindled.

Surprisingly, the venue choice raises even more questions. This is because Deputy President William Ruto' s Karen mansion has been chosen as the site. The Deputy President has been hosting his Hustler Nation team at this location, which may make it difficult for the Cabinet Secretaries to attend. 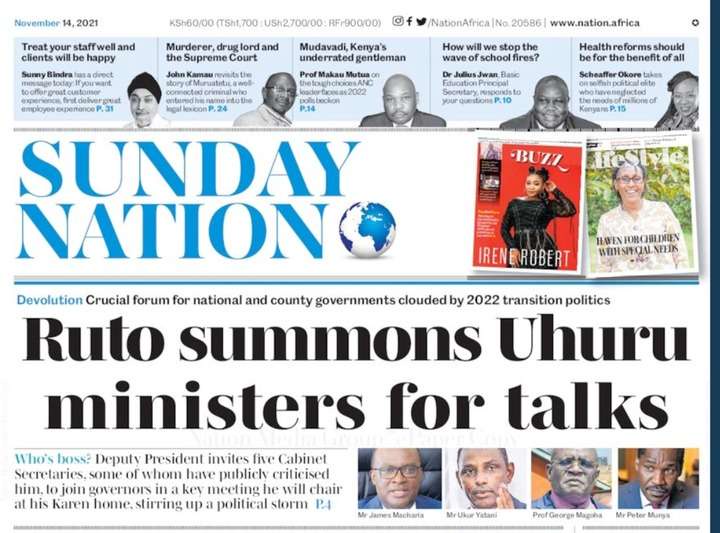 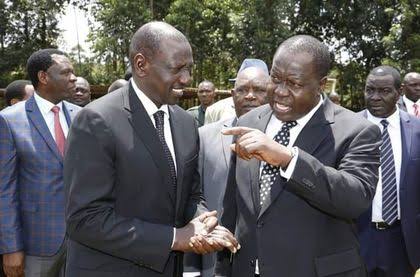 Martin Wambora (Chair of the Council of Governors), Auditor- General Nancy Gathungu, Anne Amadi (Chief Registrar in the Judiciary), Margaret Nyakang' o (Controller of Budget), Ndegwa Wahome (Chairperson of the County Assemblies Forum), Jane Kiringai (Chairperson of the Commission on Revenue Allocation), Michael Sialai (Clerk of the National Assembly), and John Burugu are the other key people invited to the event.