Haki Africa has called upon the National Police Service to conduct an investigation into the murder of the IEBC Official Who is reported to have been found dead after disappearing under unclear circumstance. 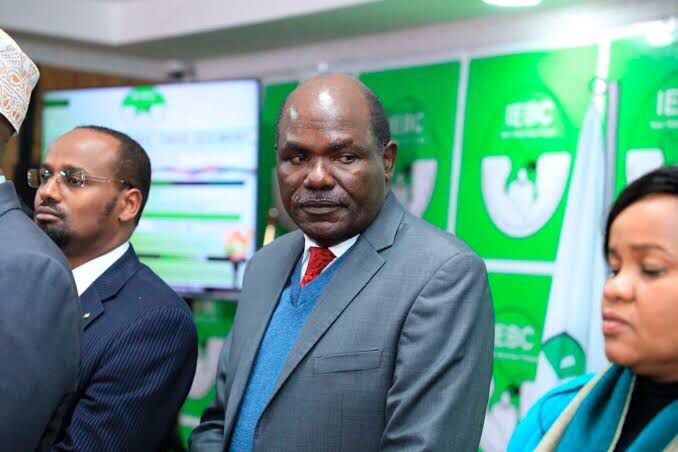 In a news report that has been shared by a reliable source of information, it has been revealed that the deceased who has been identified as Daniel Musyoka Alegedly went missing On August 11th before he was found dead.

According to the reports given by the police, it has been revealed that the deceased was killed by a group of unknown suspects who are yet to be found.

Addressing this issue, a number of organizations have called upon the police to conduct an investigation into the claims that there were Alot of irregularities during the just concluded Presidential elections.

While reacting to this news, kenyans who took to their different social media accounts to express their opinions and suggestions on the matter have called upon the inspector General of police along with the director of criminal investigations to conduct an investigation in order to get the answers to this questions.

According to the reports given by most Kenyans, they claimed that it was so unfortunate that the government is yet to do something about the increasing cases of irregularities during the elections despite the fact that Alot of people have already cried out to the government. 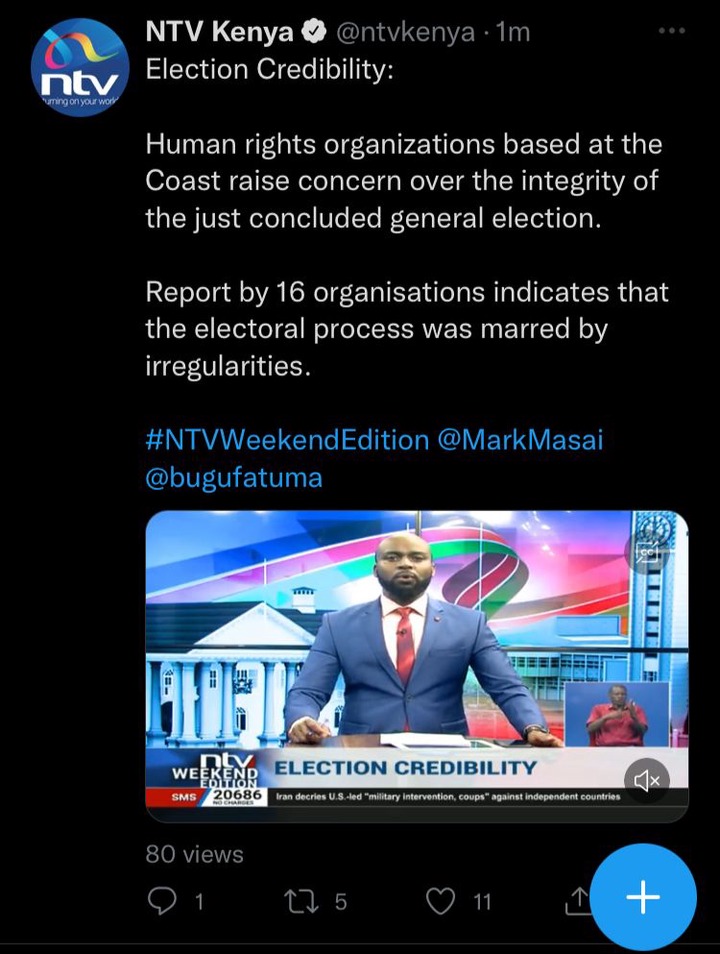