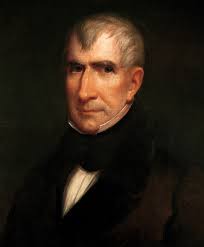 Sometimes it's difficult for us to believe that leaders die immediately after they get elected but in history, there has been one President who died a short while in the statehouse.

William Henry Harrison was an American military officer and politician who became the country's ninth President in 1841, making him the country's oldest President.

He became the first president to die in office on his 32nd day, serving the shortest term in US history.

Harrison was a descendant of Virginia's planter gentry. In 1773, he was born in Berkeley, California. He majored in classics and history at Hampden-Sydney College before enrolling in medical school in Richmond.

In the same year, 1791, Harrison abruptly changed his focus. He was commissioned as an ensign in the Regular Army's First Infantry and moved to the Northwest, where he spent the majority of his life.

How he was elected president and how he died

Harrison received more military honors during the War of 1812 when he was appointed brigadier general and assigned command of the Army in the Northwest. On October 5, 1813, he defeated the combined British and Indian forces at the Battle of the Thames, north of Lake Erie, and killed Tecumseh. The Indians dispersed, never to be seen again in what was then known as the Northwest. 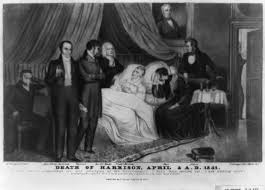 After that, Harrison returned to civilian life, and the Whigs nominated him for President in 1840, needing a national hero. He won by a margin of fewer than 150,000 votes, but he won the Electoral College by a margin of 234 to 60.

Harrison allowed Daniel Webster to revise his Inaugural Address, which was elaborate with classical allusions, when he arrived in Washington in February 1841. Webster secured some deletions, boasting gleefully that he had slain seventeen Roman proconsuls, all of whom were as dead as smelts.

While Harrison was nationalistic in outlook, he emphasized in his Inaugural that he would be obedient to the people's will as expressed through Congress, so Webster had reason to be pleased.

He had a cold that turned into pneumonia before he had been in office for a month. He died on April 4, 1841, as the first President to die in office, and the Whig platform went with him. 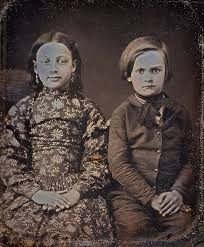