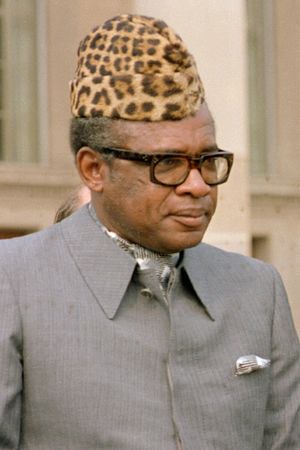 Former Zaire President Mobutu Sese Seko is no doubt one of the most famous rulers the world has ever produced.

For three decades at the helm of the vast Central Africa country, Mobutu ruled with an iron fist until he was deposed by Laurent Désire Kabila in 1997.

A lover of fine things in life, Mobutu had a huge fortune by the time he left office. According to rough estimates, the Leopard of Zaire was worth over $10 billion.

Though it was Mobutu's dictatorship and kleptocracy that made him such a famous President during his days, there are some interesting facts that many people don't know about him:

1. Mobutu was a staunch Catholic: In 1980, when Pope John Paul visited Zaire, he was received by the President in a colourful ceremony.

2. Mobutu trained as a journalist: After quitting the colonial army, Mobutu got a rare privilege to travel to Belgium where he undertook journalism course.

In 1958, he covered the world exhibition in Brussels. After returning home, he worked as Editor for the local newspaper.

3. Mobutu was forcefully inducted into the colonial army because of his undisciplined behavior. For the seven years he served in the colonial army, Mobutu learns submission and experiences humiliation. 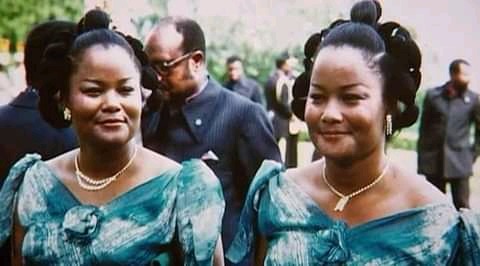 A few months after the death of his first wife Marie Antoinette, Mobutu decided to marry a primary school teacher- Bobi Ladawa- his one-time mistress, with whom she already had four children. 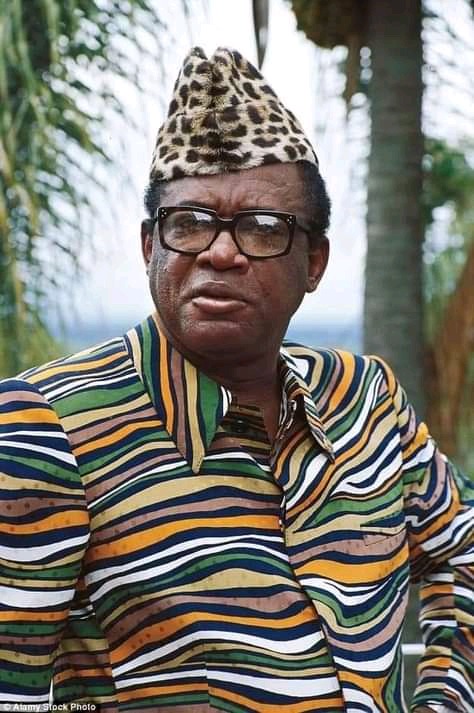 5. He held a record for the longest serving African President until his May 1997 ouster.

By the time he fled into exile, Mobutu had ruled Zaire for 32 years, making the longest serving non- monarch leader at the time.

"My Status Cannot Allow Me to Be Murdered" Nelson Havi Reveals

The 4 Acts That Are Destroying Your Growth