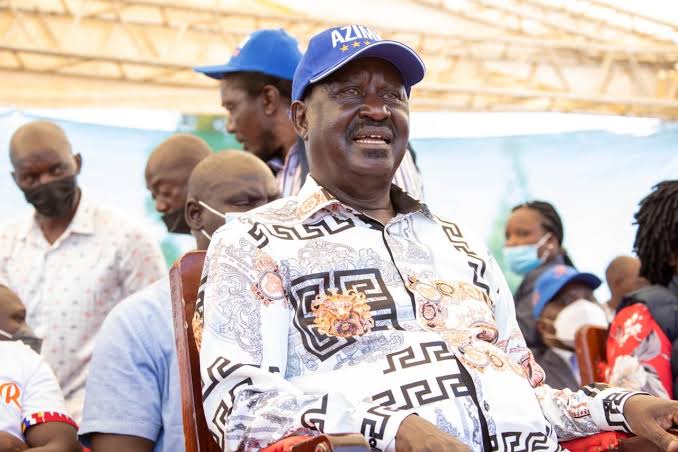 Constitutional lawyer Steve Ogolla has raised red flags regarding the recently gazetted Azimio la Umoja One Kenya Coalition party's leadership hierarchy citing that some constitutional powers which are bestowed to the presidency has been illegally transferred to the coalition council.

According to Ogolla, if at all Raila clinches the presidency, he will be forced to deviate from the Kenyan constitution and take directions from the Coalition Council which is headed by outgoing president Uhuru kenyatta. A move which will be purely in conflict with the constitution and the coalition's interests.

Ogolla further argues that the provision of the coalition council which is heavily dominated by influential political operatives will reduce Raila to a puppet president who must agree to all that is proposed to him failure to which he may risk impeachment. 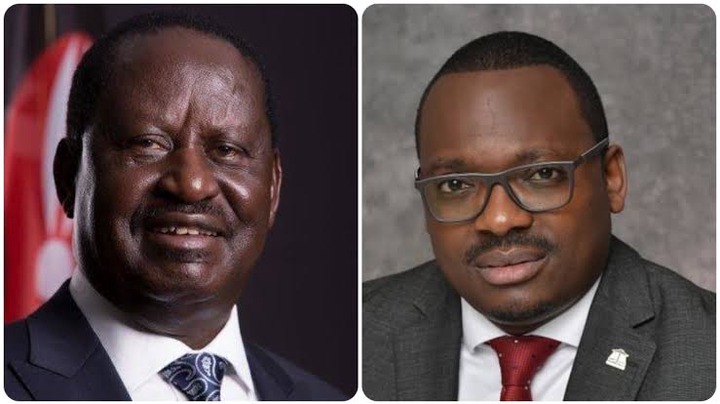 According to the notice which was gazetted yesterday by the registrar of political parties, Raila will serve as the Coalition party leader and a member of the council which will be chaired by Uhuru.

Besides the two reknown politicians, others who will seat in the powerful council as members include Kalonzo Musyoka, Gideon Moi, Hassan Joho, Sabina Chege, Naomi Shaban, Martha Karua, Charity Ngilu, Wafula Wamunyinyi and Junet Mohamed who will also double up as the national coalition executive Council Secretary General. 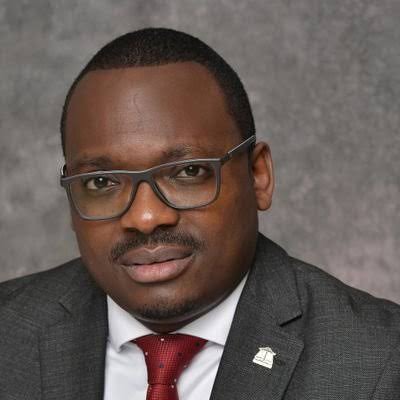 Ithumbi Reacts After Munya Was Heckled In Nkubu Market, Meru, Alleges What Munya Was Told By Crowd