5 Most Powerful Countries in Africa

By Forextraders (self media writer) | 1 year ago

Global Firepower in 2019 released Africa's military strength ranking. According to them Egypt, Algeria, South Africa, Nigeria, and Ethiopia are the most powerful countries in military strength.

Global Firepower uses of over fifty aspects to determine a given Country's Power Index score. 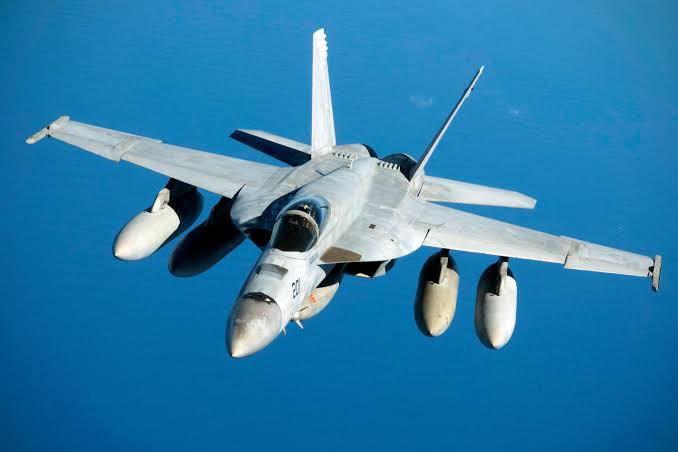 The ranking analyzes the assortment of each nation's military weapons and also looks at their manpower, their geographical location, and accessible natural resources in their reserves.

The topmost powerful country's index score is 0.0000, which is realistically unattainable according to Firepower. They added that the closer a country is to this number, the more powerful their military is expected to be.

The 5 most powerful militaries in Africa are:

Egypt was ranked as the strongest military armed nation in Africa. With a power index of 0.2283, the country boasts of military personnel of 920,000 in relation to the country's 99,413,317 people. The country has a total aircraft strength of 1092. Egypt has a helicopter strength of 293. 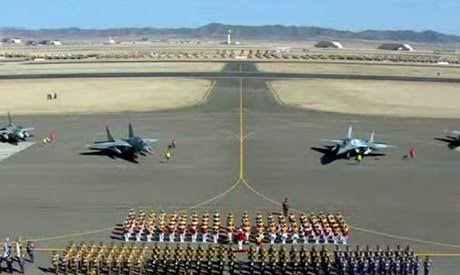 Egypt's largest military airbase next to the Red Sea: Courtesy 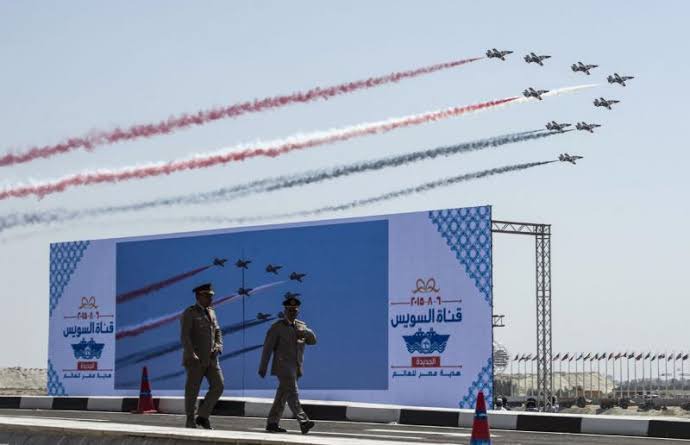 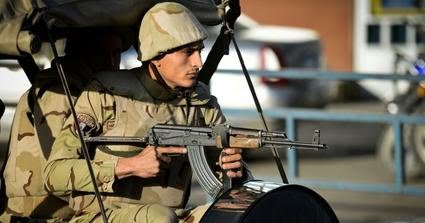 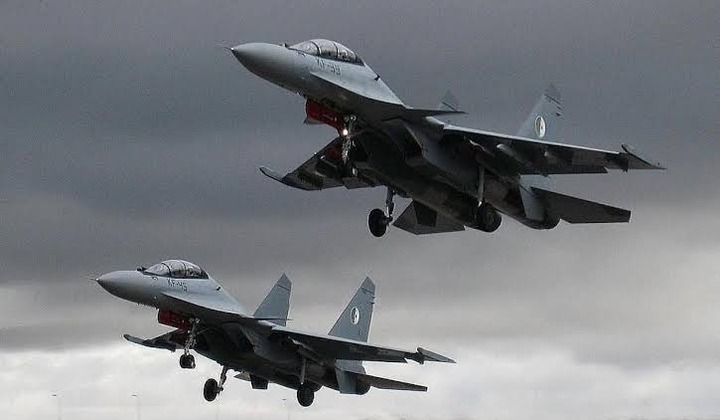 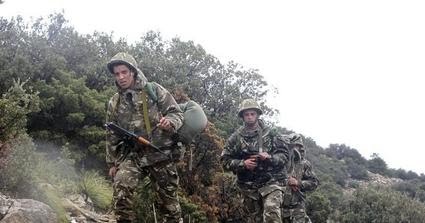 South Africa is the 3rd strongest country in Africa in terms of military strength. The country has a power index of 0.5405, total military personnel of 81,300 against a population of 55,380,210. South Africa's total Aircraft strength is 206 and helicopter strength of 92 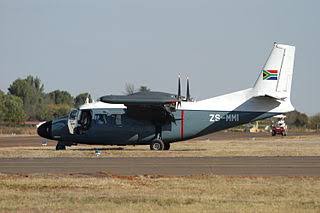 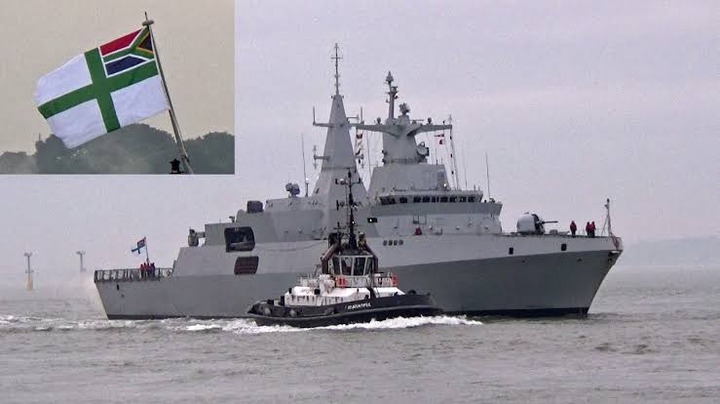 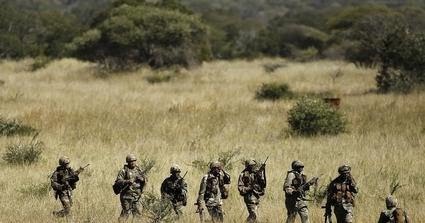 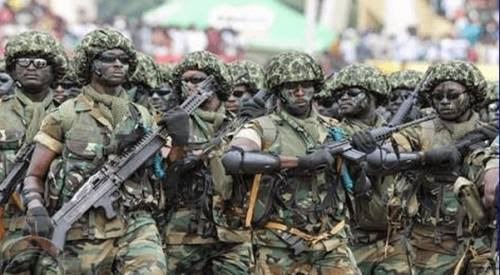 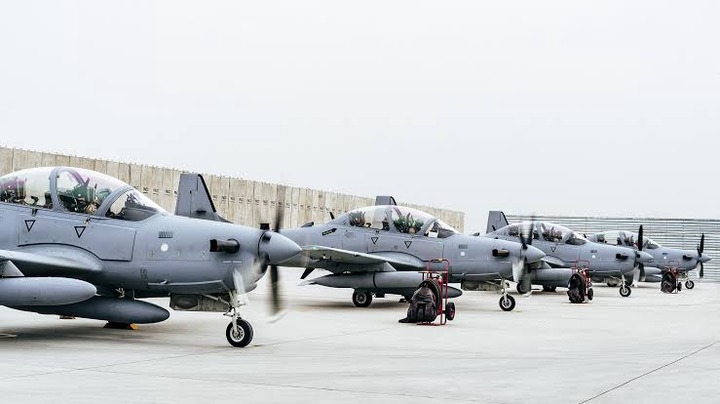 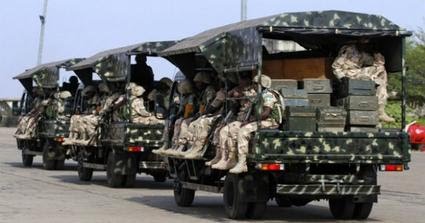 Ethiopia a country in the eastern Africa region is ranked 5th. The country has military personnel of 140,000 against a population of 108,386, 391. With a power index of 0.7361, the country has a total aircraft strength of 82. Ethiopia has helicopter strength of 33. 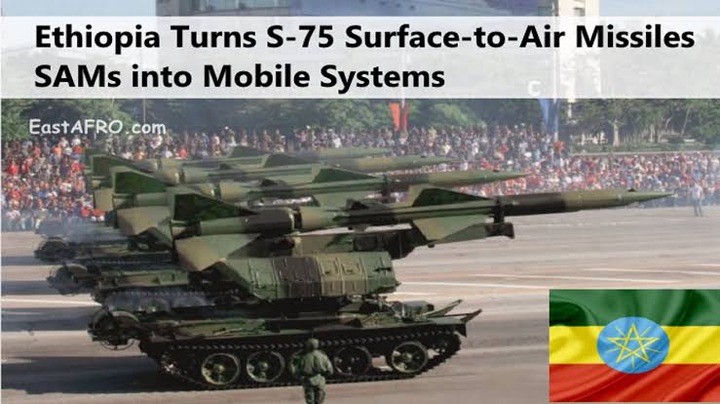 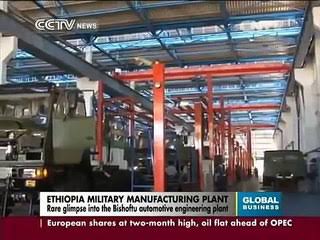 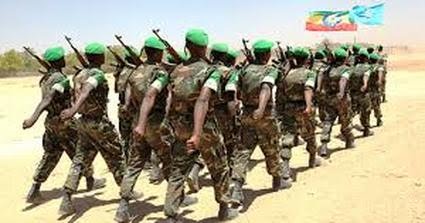 Watch the video above: Courtesy

Do you think this ranking reflects the reality on the ground? Drop your comment below

Chelsea Set To Miss Edouard Mendy For One Month

Rigathi On Raila: Food On The Table And Economic Addressing Is What People Want To Hear, Not History