By NdegePolycarp. (self meida writer) | 7 days 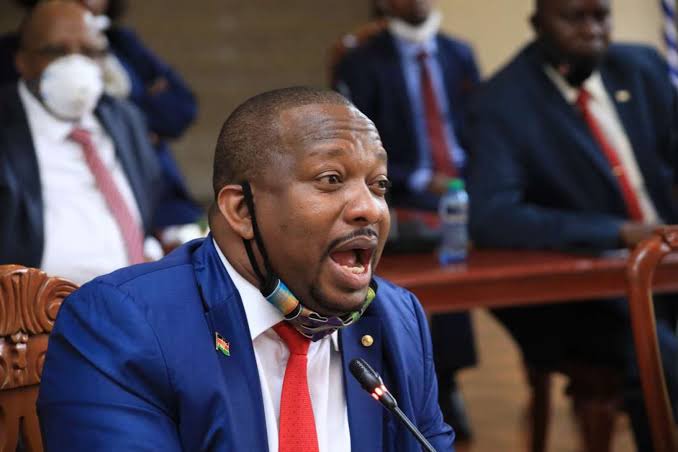 The former Nairobi governor, Mike Sonko has been on the political sideline for almost a year now after he was impeached in December 2020 following a series of accusations about abuse of office.

He was accused of gross violation of the constitution, abuse of office, and crimes against the law.

It was rather seen as a strategic plan the Uhuru government plotted to have him removed from office after he started talking too much and associating with the DP Ruto camp.

Now almost 2 years to the next general election, it seems like Sonko might have another shot in the Nairobi gubernatorial seat after the case of the Law Society of Kenyan against the Nairobi metropolitan service was decided today. 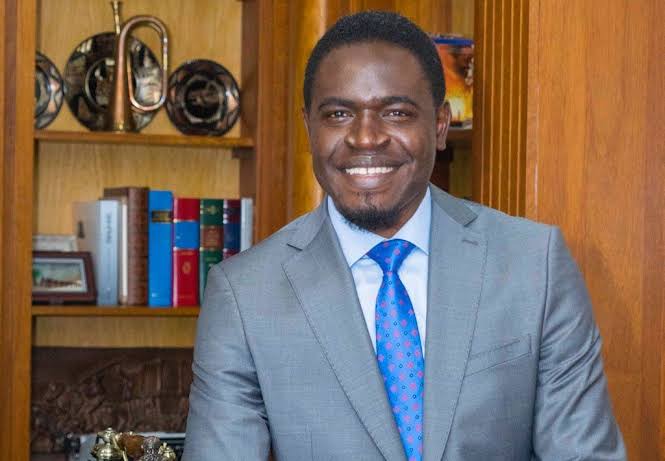 LSK was against the formation and creation of the Nairobi Metropolitan Services and accused Uhuru Kenyatta of illegally and unlawfully transferring functions to the national government from the country government.

The High Court Judge James Makau ruled in favor of LSK and agreed with them that the formation of NMS was unlawful.

This ruling means if the Nairobi County is to hold elections for the gubernatorial seat Sonko is eligible to vie and since he had a not-perfect but pretty good development record while in the office this might be a real chance for him to turn up again.

Raila Odinga Receives a Major Boost From Mt. Kenya Region Ahead of 2022 as This Message Emerges

Insiders Reveal Three Leaders From Which Uhuru Will Choose His Successor