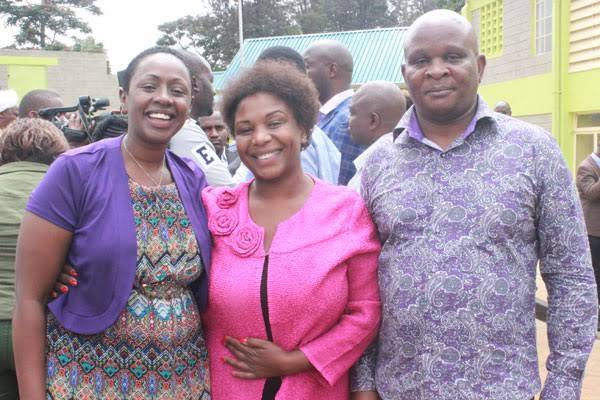 Murang'a women Representative Sabina Chege is among popular and vocal politicians in Mt Kenya region. She an ardent foot-solder of president Uhuru Kenyatta.

Sabina represents the strongest voice in women folk who are fighting for gender mainstreaming and equality, especially in leadership. This is exemplified by her 2022 gubernatorial ambitions where she believes it is her turn to make history in Murang'a by becoming the first woman governor.

She is banking on her leadership track record and experience he acquired while serving as county Women MP for two terms to market themselves to the electorate. 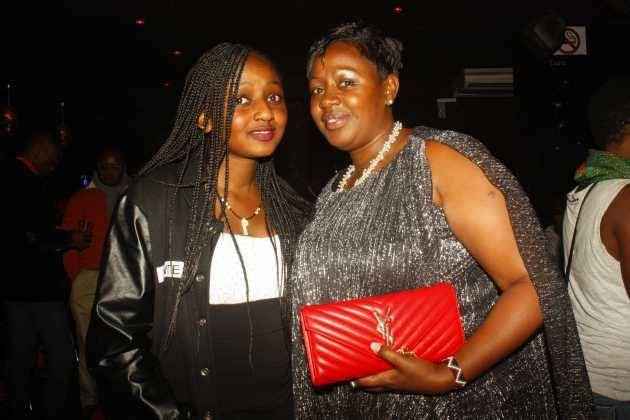 Sabina is the only woman in Murang'a's 2022 gubernatorial contest. The rest are men and they include senator Irungu Kangata, former Kigumo Member of Parliament Jamlek Kamau, Ministry of Environment and Natural Resources Principal Secretary Irungu Nyakera among others.

Mwangi Wairia will be completing his two terms in 2022. Since he will not be eligible to run for the gubernatorial seat as stipulated in the constitution, he has declared interest in State House race in the same election.

The decision to make a stab at gubernatorial position will either retain Sabina's relevance or throw her into political oblivion after 2022. This is because of some blunders she is currently engaging in like sticking to Jubilee, a party which is on its deathbed and associating with former prime minister Raila Odinga. Also, she taking the risk of avoiding the Women Rep seat which would have been less competitive for her to defend and making a stab at the highly contested governorship post. 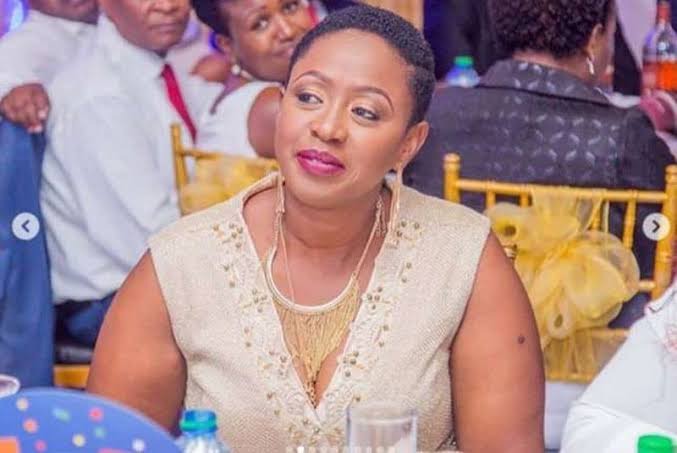 However, all is not lost for her since she can still redeem her star by taking the following three steps;

1). Ditching Raila's Camp and Jubilee for UDA Before Party Primaries

She should desist from campaigning for former prime minister and associating herself with Jubilee. This is because Raila is still very unpopular in Murang'a due to United Democratic Alliance (UDA) wave and Dr Ruto's likeability. She should then, join the DP's camp.

After leaving Raila's team for Dr Ruto, she should defend her seat instead of tossing into the gubernatorial race.