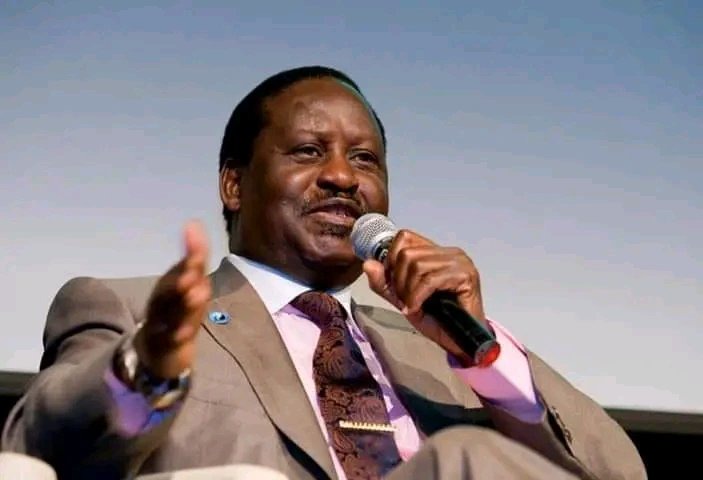 The former prime minister suffers a devastating setback when key components of the Azimio la Umoja Coalition abandon the camp. This occurred after he announced Martha Karua, the leader of the Narc Kenya Party, as his running mate prior to the August elections.

The Azimio la Umoja Coalition is comprised of numerous political leaders and parties that assist Raila Odinga in promoting and popularizing his presidential campaign. Possible candidates for Azimio's running companion were Martha Karua, Kalonzo Musyoka, Peter Kenneth, and Sabina Chege, among others.

On the same day, Wiper leader and Lower Eastern kingpin Kalonzo Musyoka renounced the Azimio la Umoja and declared his intention to run as an independent.

Photo courtesy of Raila Odinga and Martha Karua, the presidential candidates for Azimio. 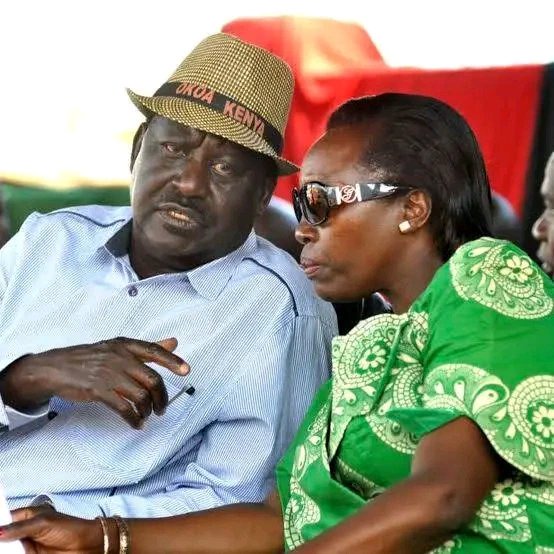 Initially, Musyoka indicated that he would abandon Azimio if he was not selected for the role. Nonetheless, Kalonzo and Andrew Sunkuli have now established their new strategy as they seek to build the next government.

Senator Gideon Moi, the leader of KANU, accompanies Kalonzo as he also abandons the Azimio bloc. The Wiper and KANU parties, as well as their supporters, however, reject the Azimio in favor of Kalonzo Musyoka. 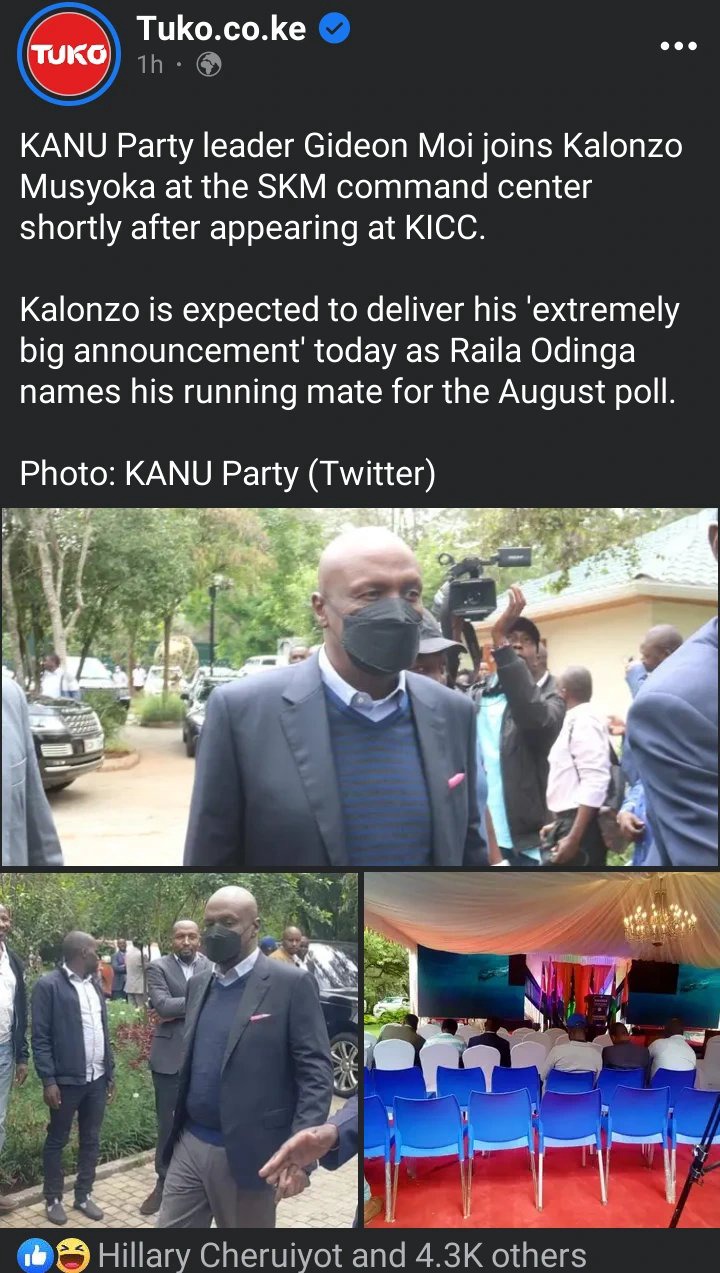 Do you believe that Kalonzo and Gideon Moi made the correct choice by dumping Azimio? Share your ideas and opinions in the box below marked "Comments."