Former Kiambu County Governor William Kabogo now claims that Mt Kenya is the poorest region in the country as he takes a swipe of DP Ruto over his firm stand against multiparty democracy. 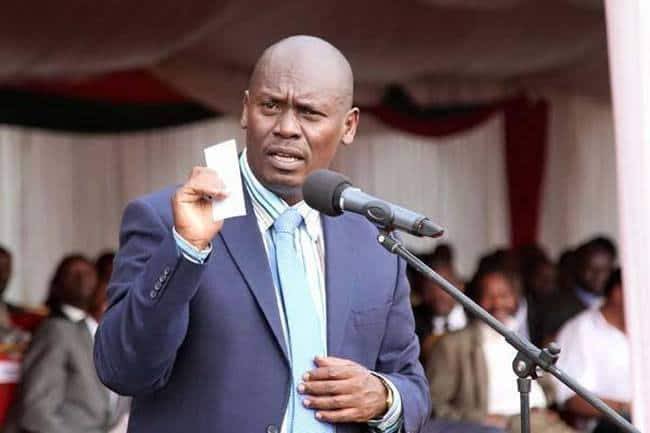 Speaking on a live interview at NTV, the ex-governor claimed that despite the region having majority of its population well educated, Mt Kenya is still languishing in poverty claiming that majority of the locals cannot afford a meal and other basic needs. 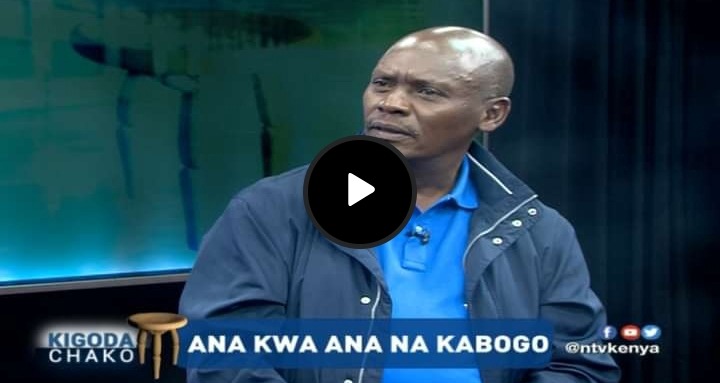 Hitting out on the DP, Kabogo slammed him for fighting multiparty democracy. He claimed that Ruto is branding small parties from the region as tribal to disrupt the unity of the region. 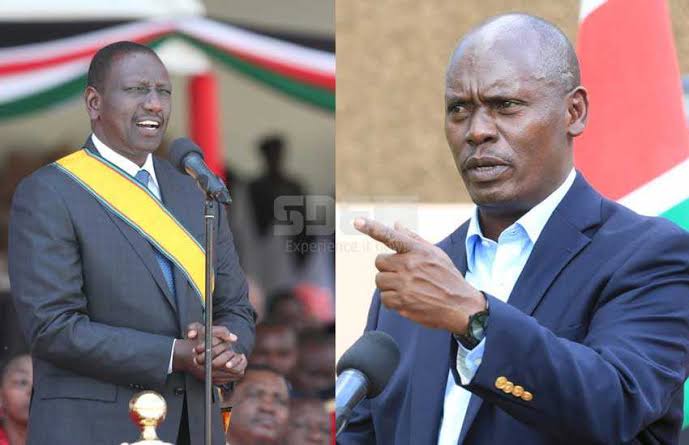 Kabogo claimed that his Tujibebe Wakenya Party is aimed at fighting for the needs of Kenyans and not Kikuyus only. He explained that he is championing for the well being of the region which is comprised of more than one tribe.

He claimed that the region is cosmopolitan and thus he is pushing for consideration of the region as a whole, and not a specific tribe.

His remarks comes a few hours after he declared himself as the most suited to lead the country amongst those who have so far declared their candidature. He however claimed that unfortunately Kenyans are blind to see.

Your Husband Might One Day Lose Interest In You If You Keep On Doing 6 Things.

Uproar As A Picture Of A Police Post Built By Joshua Kutuny Goes Viral Online.

Things a Woman will do to get your attention