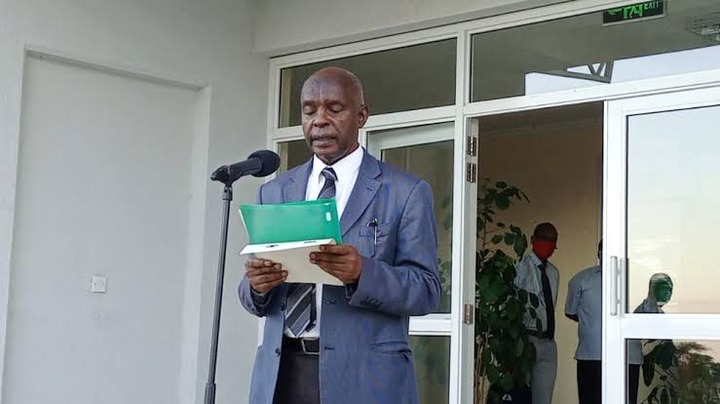 The Wiper Party had asked him to appear before a disciplinary committee to explain why he has not made his monthly contribution to the party and his reason for touting the opposition in the Kitise / Kithuki Ward by-election, Makueni County, last month.

Prof Kibwana, who has become a political rival of Mr Musyoka, dismissed the allegations.He said the agreement between his party and Wiper, made it clear how the two parties should work together. 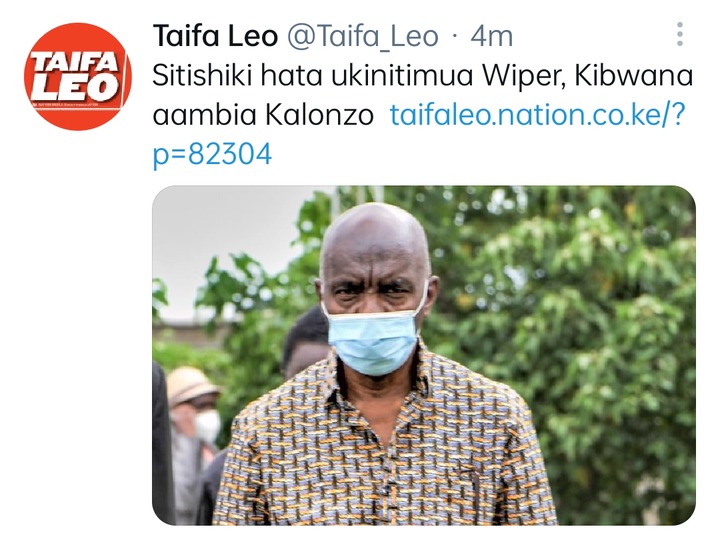 Mr Musyoka has already announced that he has broken the agreement between the Wiper party and the coalition of Governor Kibwana's Muungano party.

"Wiper do whatever they want to me but I will not appear before the disciplinary committee," said Governor Kibwana, saying he was recovering from surgery of two months ago.

The Makueni leader said this when he was visited by elders who came to his house to inform him of the situation.

The elders from the Thome movement of Akamba expressed their sorrow over the war on political tyranny that exists among Ukambani leaders.

The elders called on Mr Musyoka, Prof Kibwana and Machakos Governor Alfred Mutua, who have announced they will run for the presidency in 2022, to run their campaign peacefully without controversy.