By YusuF_Banda (self media writer) | 5 months ago

After a heated debate online the report on River 'Yala' has been occupying much of Kenyas media stations news, the horrifying news was first aired by human rights activist Boniface Mwangi through a social media thread on his official Twitter account after he visited the River together with Hussein Khalid of Haki Africa. 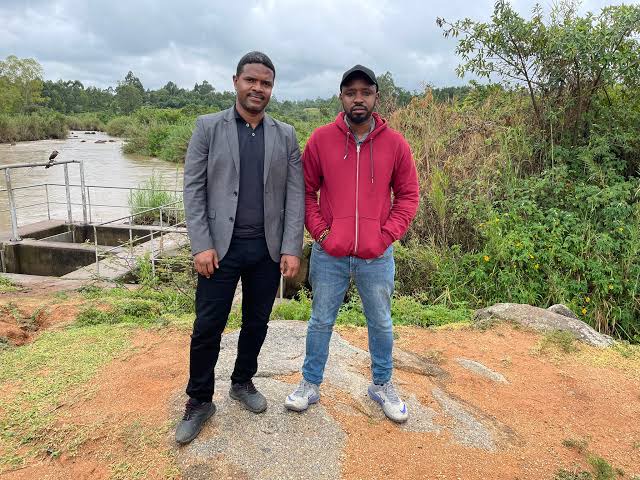 Afterwards media stations in the country have made it a subject of concern, daily a report of un-identified bodies have kept piling up. On the other hand families that have lost their loved ones in the past and haven't been able to locate them, have flocked Siaya in a bid to identify bodies of their loved ones and so far two families have been successf

In a statement on Wednesday, police spokesman Bruno Shioso said the bodies had been dumped in the river for the past two years.The bodies were found in sacks, some tied up and others mutilated. He denied claims that the 19 bodies were dumped at once. 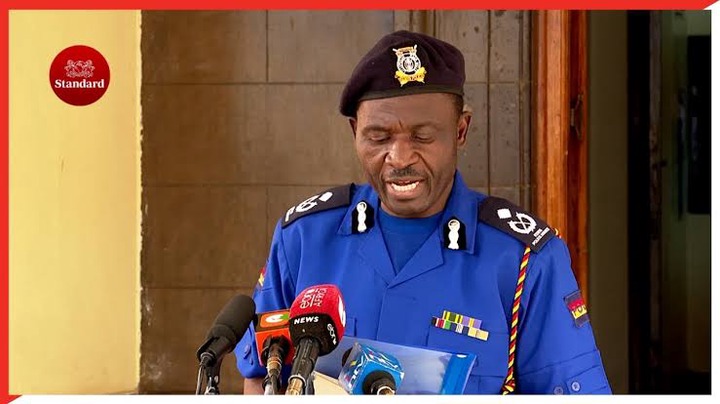 This was a contradictory statement that refuted what the public alleged that the numerous bodies found in the river had been dumped in the last few months if not days.

Journalists camping in the area reported there were more bodies floating, and lying by the River. Some residents who have been actively documenting the recoveries keep insisting the 20 bodies were recovered from July last year. So far two more bodies were found adding to the distress of the public on what's really going on.

To keep everything clear and avoid the miscommunication that has been going on online some even associating the law enforcement and the heated talk of police brutality to this case,

through the police spokesperson Bruno Shioso the government appealed to anyone with information to come forward to aid in the investigations, a special forensic team has also been dispatched to River Yala in a bid to probe the unclaimed bodies.

So why will the police avoid miscommunication and have the public read from the same script?

Terming it as risk communication, the government will try it's level best not allow the exchange of misinformation among it's citizens to the extent the interested parties may found the government law agencies to be insignificance in offering proper information. 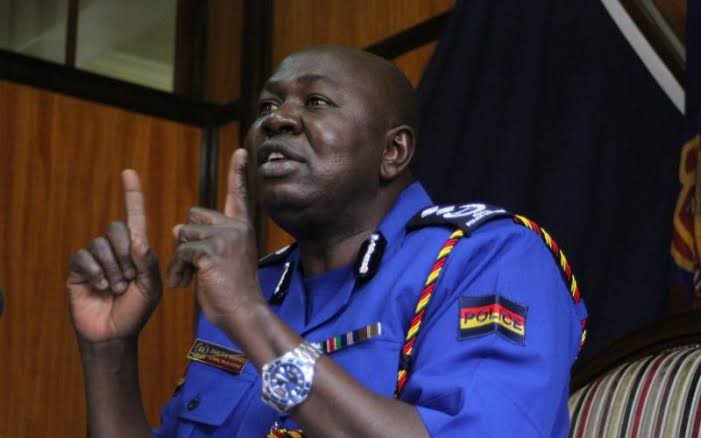 The government emphasize and focuses on timely, accurate, effective dissemination of high or low hazard information that's passed to it's population, that being clearly aiming to minimize misinformation.

Being in a country where the law enforcement had been brought into book by the public in regards to and associated with deaths of missing persons.

It would be essential for the government through the police to be on-toes by trying it's level best to be the epicenter mainstream faction where it's citizens will be fed the information about the Siaya bodies. 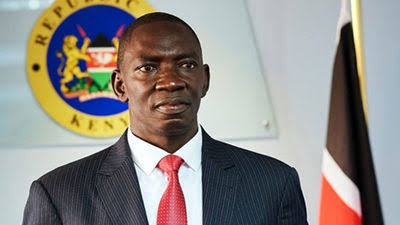 Fake news has been a cancer in Kenya and for a while it has rendered high and national institutions relatively weaker in delivering of information and this was widely experience during the pandemic year where there were un proven reports on covid 19, not only in Kenya but in most african countries.

She Was Not Raped, Fresh Details On How Ms Wambui Was Killed By 'Confirm' Gang In Nakuru

Fresh Details On What Diana Did To The Gang Before They Killed Her, Family Members Reveal More Detai