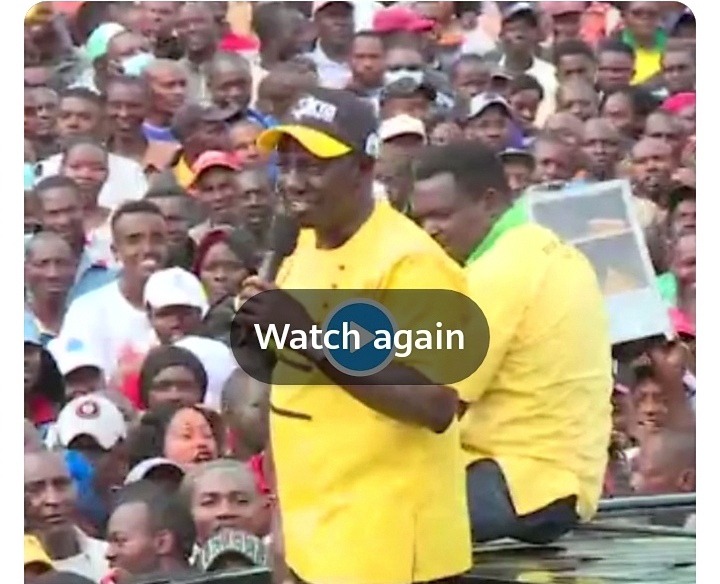 Today kenyans woke up to some interesting news after it emerged that deputy president William almost slapped the president Uhuru kenyatta at state house.

However, more Drama has been witnessed after Junet played the said clip

In the said clip, deputy president William Ruto during a closed door meeting said he almost slapped the president Uhuru kenyatta after he got ready said he was willing to let go off the elections after the worrying repeat process in 2017.

Uhuru was ready to give up on his contested win leaving angry Ruto with no option but blasting him.

June blated the kenyan deputy president saying he was nit a good man and if he was willing to slap the president then he can easily kill a common mwananchi. 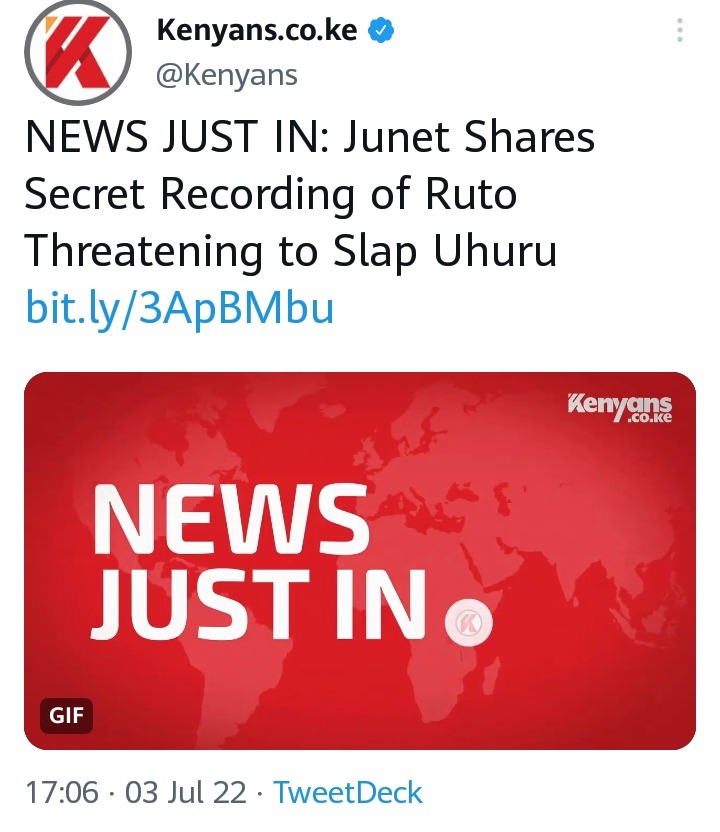 Living In A Mud Hut, Campaigning On A Borrowed Donkey To Becoming Nakuru County MCA.

The Best Alternative For The New Toyota Belta.