On how President William Ruto pleaded with former President Hon. Uhuru Muigai Kenyatta to speak with Raila about his planned mass actions, more information has come to light. Ruto asked Uhuru to step in because he was extremely concerned about widespread protests after only two months in power. 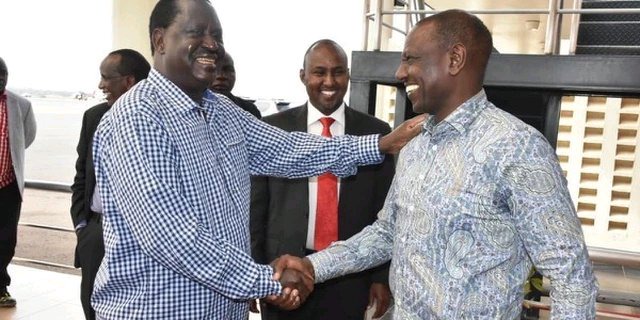 Additionally, Hon. Uhuru Muigai Kenyatta is said to have called Raila Odinga on the phone. Later, the Azimio chief called off his planned nationwide mass rallies, which were scheduled to begin in Kamukunji, Nairobi County.Following President Ruto's decision to expel Independent Electoral and Boundaries Commission (IEBC) Vice-Chairperson Juliana Cherera and her team, Mr. Odinga has organized large-scale protests around the nation to include Kenyans. 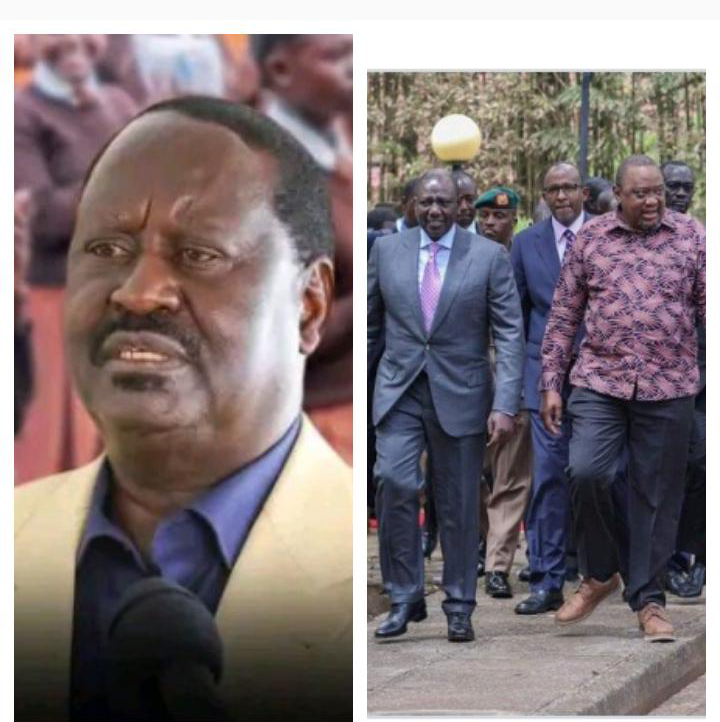 The aforementioned IEBC officials held divergent views on the outcome of the presidential election. 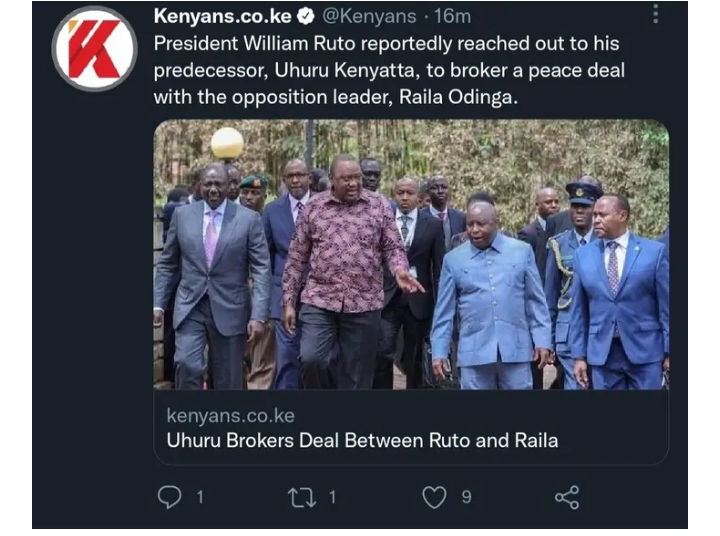