Outspoken Nyeri Town Member of Parliament Ngunjiri Wambugu has come to publicly comment on the three by-elections held on Tuesday 18th where the ruling Jubilee party received humiliating defeats in all the contests and failed to clinch a single seat. The sudden turn of events elicited sharp reactions from Kenyans from all over the country and all political followers after the newly formed United Democratic Alliance (UDA) clinched the Rurii ward seat in Nyandarua county and Moses Kuria's party which is a close associate of William Ruto and his UDA party swiped the Juja constituency parliamentary seat. The ODM party emerged victorious in the Bonchari constituency in the Gusii region beating Jubilee which had invested a lot in the campaigns. 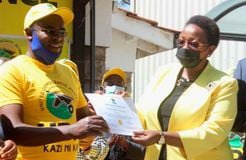 By the time of publishing this article, the official results were not yet out but the provisional outcome indicated that Francis Muraya(Rurii), George Koimburi(Juja) and Pavel Oimeke (Bonchari) were the winners. 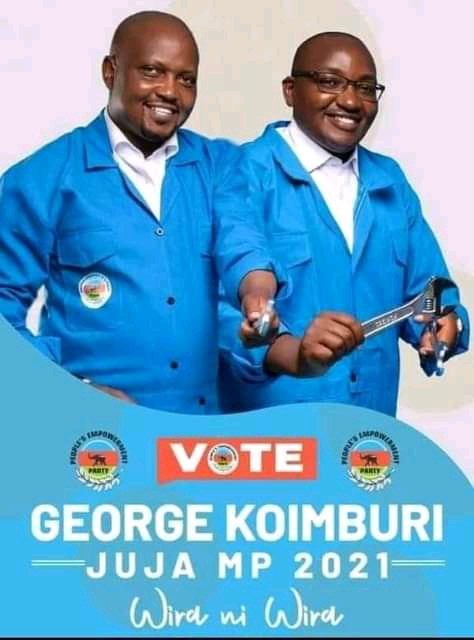 Responding to the unfortunate event at their party, Ngunjiri who is a key member of the Jubilee party conceded defeat but sent out a highly coded message to mock Deputy President William Ruto and his allies who had worked to beat Jubilee. 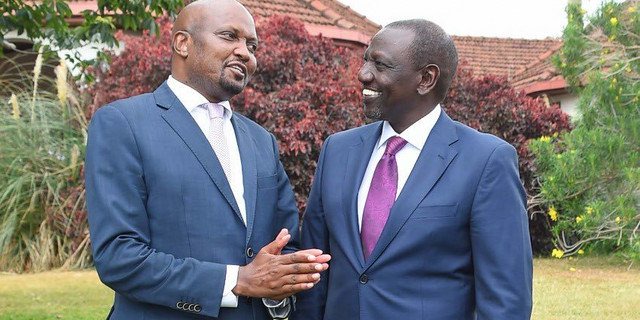 "CONGRATULATIONS TO THE DEER. When a Cheetah is running after a deer, the cheetah is running after food while the deer is running from sure death. The two animals might be termed to be competing - both are indeed running - but the motivations driving both are very different. It gets even more complicated when the cheetah is running on a full stomach. Congratulations to all the winners in today’s by-elections, especially in Ruriî Ward & Juja.  The deers didn’t lose their lives today. They live to see tomorrow. The Cheetah, also has tomorrow as another day, to hunt," Ngunjiri wrote on his Facebook page. 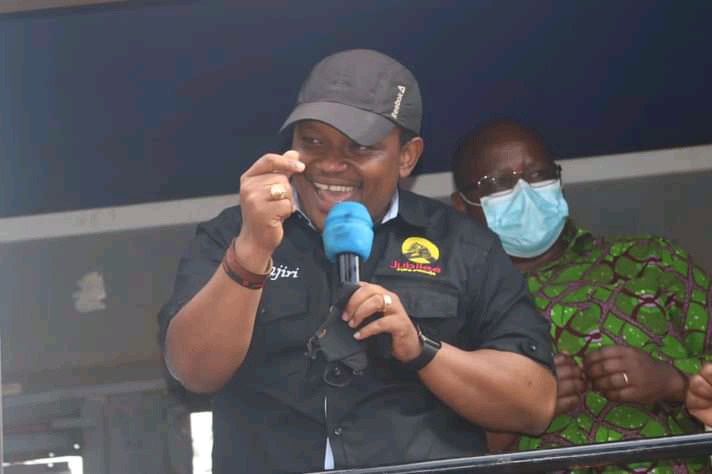 Ngunjiri Wambugu is a strong critic of William Ruto and the leader of the popular Kieleweke faction which kicked the deputy president and his team out of the Jubilee party. Ruto's allies formed the UDA party while Moses Kuria who is still Ruto's confidant formed The People's Empowerment Party.

Celebrities We Lost In 2020

The Only Human Being Buried on The Moon

List Of Judges Constituted To Form Bench For BBI Appeal

Get Vaccinated Or Lose Your Job-Cathay Airline Warns Its Employees