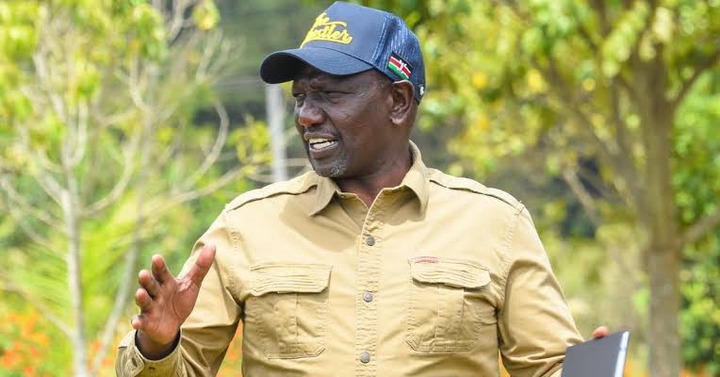 Speaking this Friday morning at his Karen residence, DP Ruto has accused former Prime Minister of betraying his former allies. He used an example of Wiper leader Kalonzo Musyoka who had retreated to his Yatta farm to take care of his cows.

DP Ruto alleged that the country had been held hostage by the politics of personality and betrayal castigated by ODM leader Raila Odinga. Ruto added that since the Azimio coalition was conning its leaders then Kenyans will also be conned by them.

DP Ruto stated that several days ago Azimio had conned Machakos governor Alfred Mutua and now it was Kalonzo's turn. 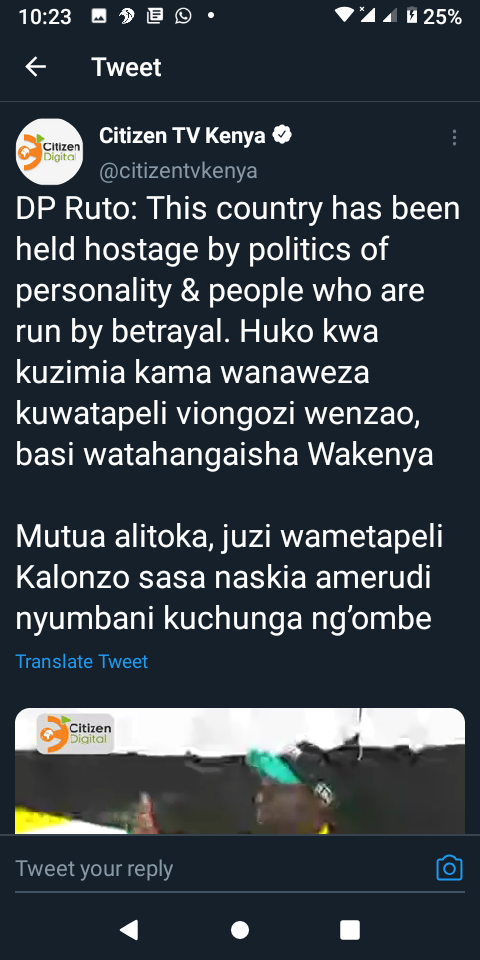 DP Ruto was speaking at his official residence this morning before heading out for campaigns later today in Embu, Machakos and Kitui counties. This allegations comes after several former allies of ODM leader Raila Odinga such as Musalia Mudavadi and Moses Wetangula accused the former premier of betrayal and conmanship.