By MwendeMakovu (self media writer) | 29 days ago 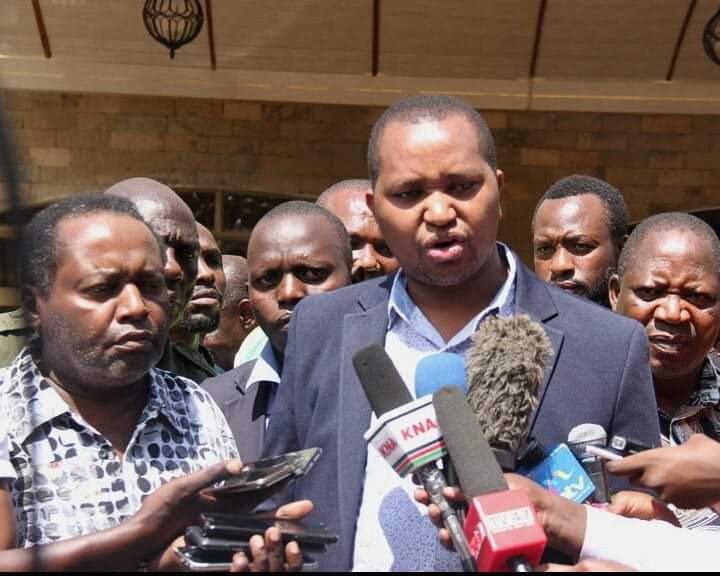 The survey that was released on Thursday September 23rd, showed which politician would likely be voted in if elections were held today.

The survey were conducted in Murang’a, Tharaka Nithi, Laikipia and Embu counties.

In Murang’a county which has so far attracted 8 gubernatorial aspirants, Jamleck Kamau was ranked as the leading aspirant with 50.5% , followed by Irungu Kangata with 18.9% while Sabina Chege, Moses Mwangi , Irungu Waiguru, Irungu Nyakera among others ranked below 10%. 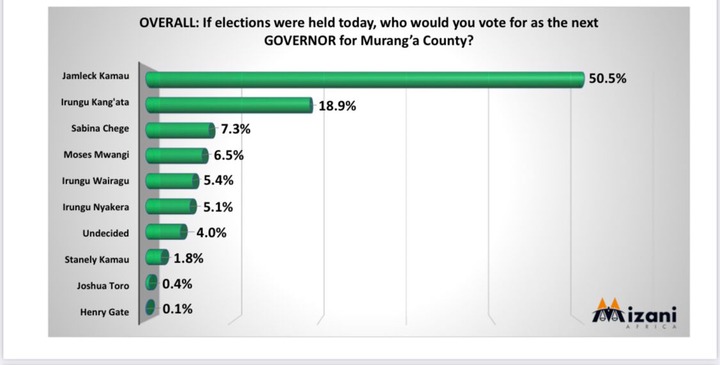 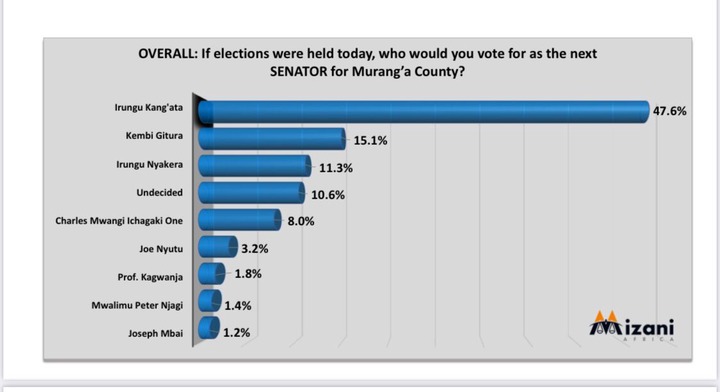 Speaking to this writer, Nyakera termed the polls as utter rubbish and warned Kenyans not to be duped by such polls.

According to Nyakera the polls are not anywhere close to what is happening in the ground.

Nyakera noted that their are some aspirants who are opting to use money to popularize themselves through such pollsters instead of taking their agendas to the voters.

“I would like to call on the pollsters to excise integrity, you do not need to be paid to release fake information. Their are people who actually depend on such polls to make their decisions and its your responsibility to give honest information,” remarked Nyakera. 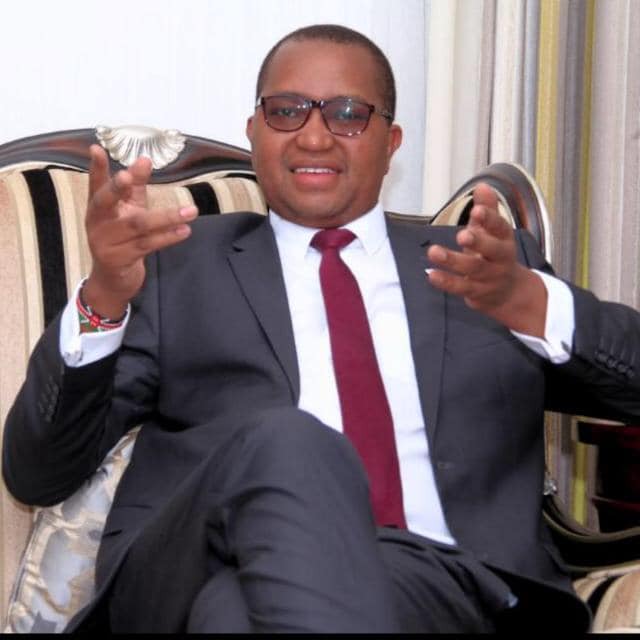 According to Nyakera every aspirant conducts their on polls and its easier to tell when pollsters are faking the results.

This is not the first time that Mizani Africa is been criticised by politicians for been untruthful in their polls, in February 2020 the pollster was accused of seeking for bribe from members of parliament in order to rank them favourably. 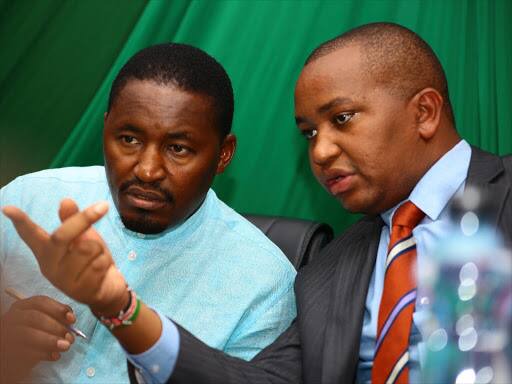 Content created and supplied by: MwendeMakovu (via Opera News )

ODM Responds To The Viral Remarks By Junnet On Neglecting Mt. Kenya People Once Raila Is Elected