Most handsome and stylish politicians in kenya

By Covitenko (self media writer) | 4 months ago

BooHassan Ali Joho is a Kenyan politician affiliated to the Orange Democratic Movement and was elected to represent the Kisauni Constituency in the National Assembly of Kenya during the Kenyan parliamentary election, 2007. On 4 March 2013, during the general election, Joho was elected as the first governor of Mombasa County.

Joho joined active politics in the year 2004, and became the Kisauni party chairman for the Liberal Democratic Party between 2006-2007. It was not until 2007 General Election, when he was overwhelmingly elected as the Kisauni parliamentary member through ODM in 2007. He was elected as Member of Parliament for Kisauni constituency and the Assistant Minister for transport. On 4 march 2013 he was elected as governor of mombasa. 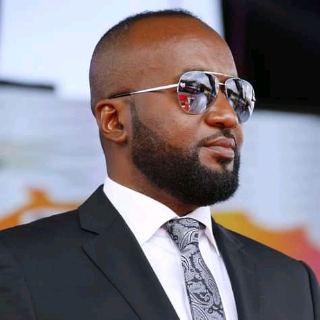 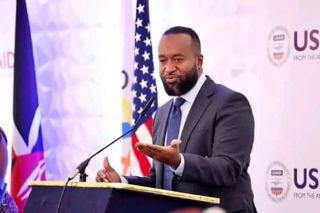 Babu Owino real name Paul Ongili Owino is a Kenyan politician and member of the National Assembly for Embakasi East Constituency. Babu became famous during his tenure as the chairperson of the Students Organisation of Nairobi University.

Content created and supplied by: Covitenko (via Opera News )

Another Presidential Candidate Quits 2022 Race, Declares Who He'll Support Btwn Raila And Ruto

Gachagua: We Won't Be Forced To Support Raila, We Have Ruto Who We Know Is Our Next President