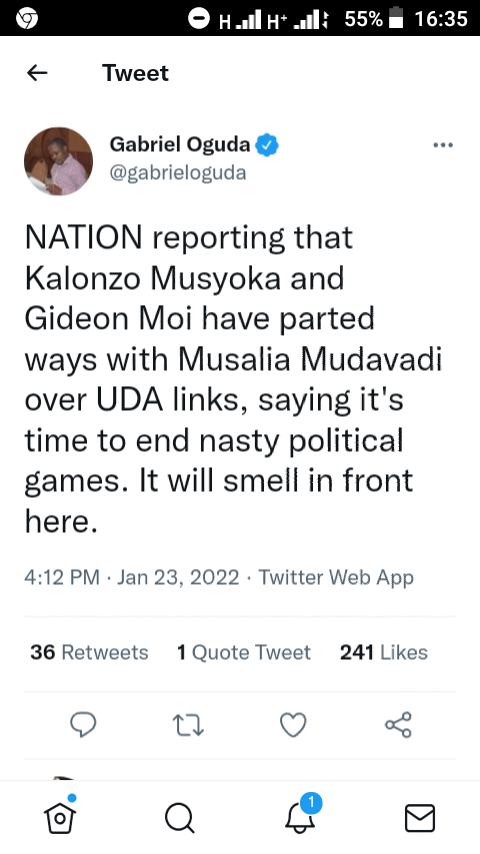 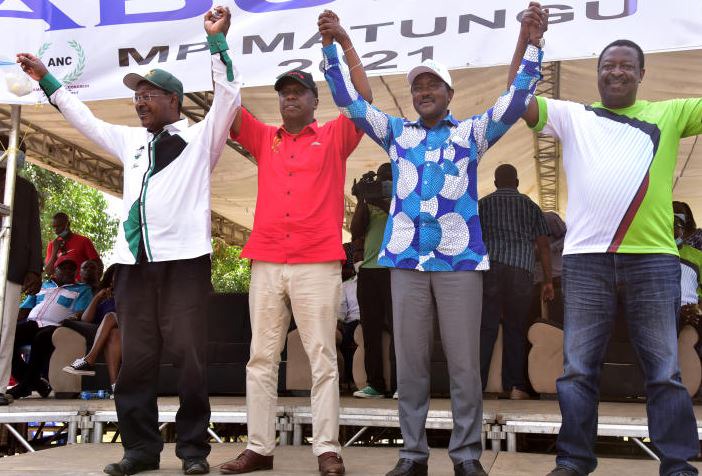 It is alleged that the deputy president William Ruto was invited to attend Mudavadi's event at the Bomas of Kenya along Lang'ata road in Nairobi county.

While speaking to the press hours before the event,amani national congress party secretary general Simon Mbugua had clarified that the orange democratic movement party leader Raila Odinga was not invited to attend the event since he was their competitor. 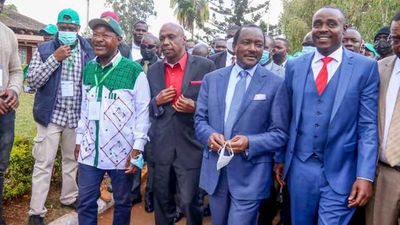 It is alleged that the former vice president Kalonzo Musyoka and Baringo senator Gideon Moi have argued that the deputy president William Ruto was not supposed to attend the event as well.

Never shake your gas cylinder to check its level, do this instead