No More Secrets As DP Ruto Spills The Beans, Reveals What He Did For President Uhuru And Hon. Raila 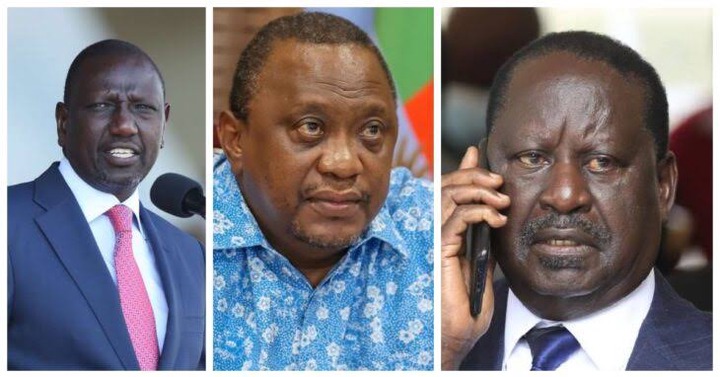 DP William Ruto has cried foul saying that he campaigned for Raila Odinga in 2007 to the point he was almost being locked up in The Hague. He helped his friend Uhuru Kenyatta to become President in 2013 and 2017 general elections. Now, they have teamed up to lock him out of the Presidency.

"DP Ruto: I campaigned for Raila Odinga in 2007 to the point I was almost being locked up in The Hague. I helped my friend Uhuru Kenyatta to become President in 2013 and 2017 general elections. Now, they have teamed up to lock me out of the Presidency' 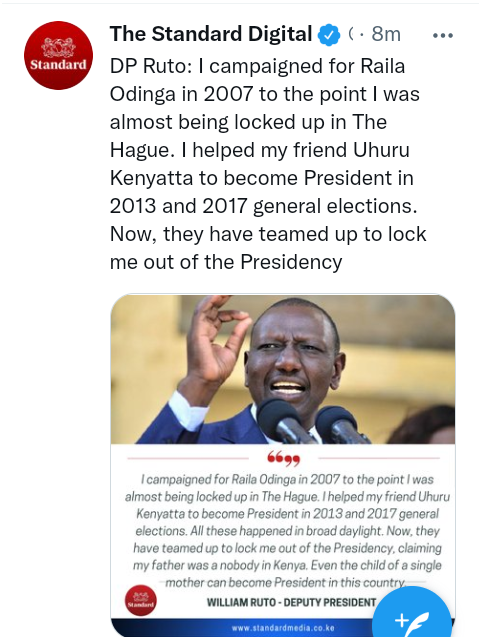 What Too Much Milk Can Do To The Brain Of Unborn Child Which Many People Have No Idea About.