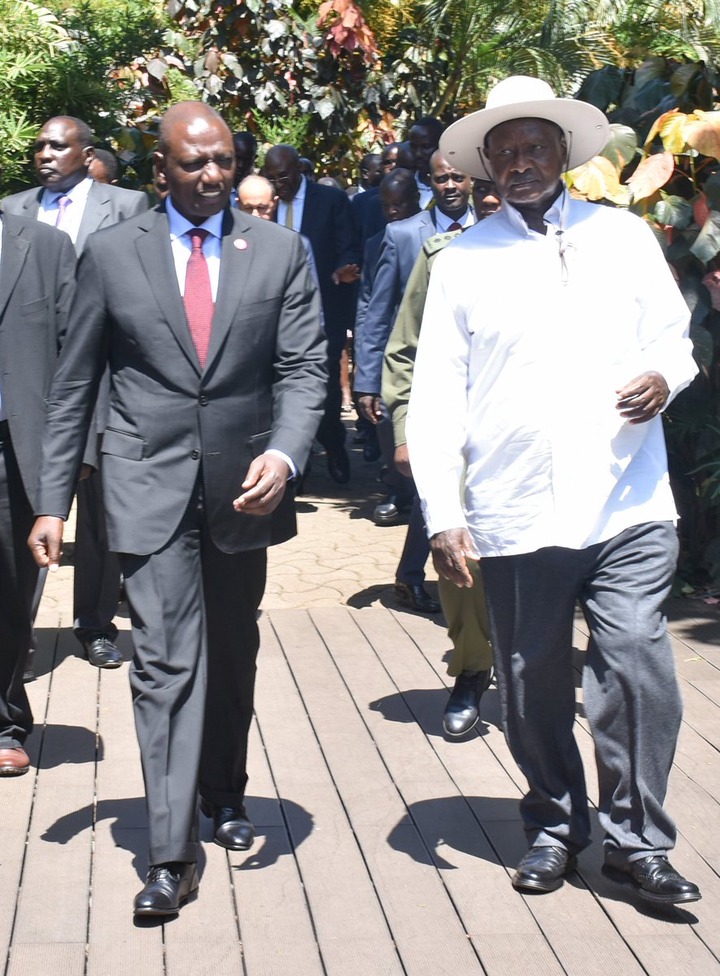 William Ruto is the new Kenyan President elect after defeating his closest rival Raila Odinga of the Azimio La Umoja -One Kenya Alliance. 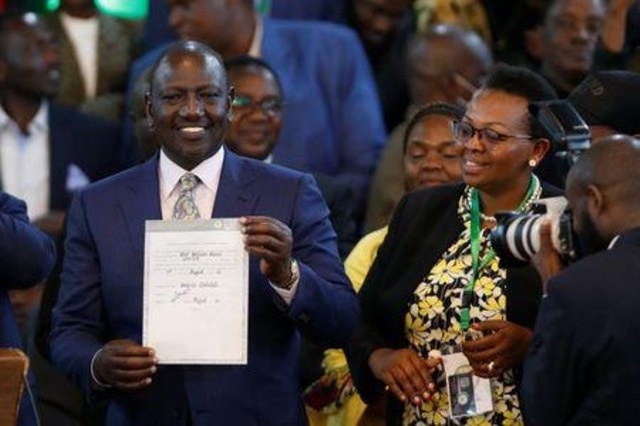 President William Ruto was announced at the Bomas of Kenya by IEBC chairman Wafula Chebukati despite protests from Azimio leaders over the verifiability of the results.

Odinga was expected at the Bomas of Kenya yesterday 15th August together with other Presidential Candidates but he never showed up.

4 commissioners led by Vice chairperson Cherera distanced themselves from the results announced by Chebukati and are currently holding a media brief poking holes on the presidential results. 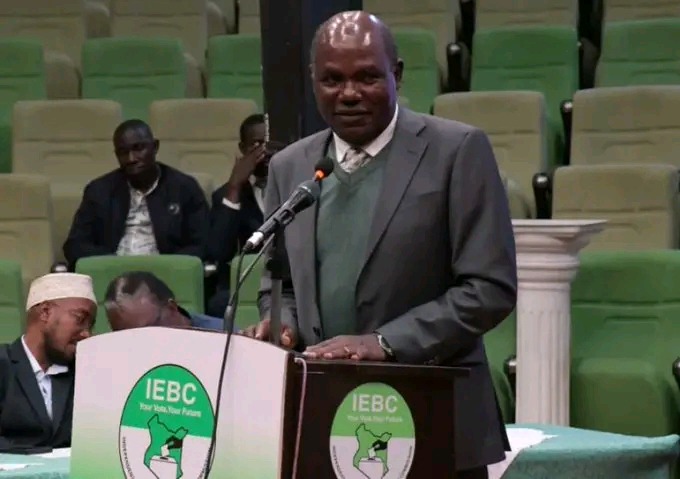 Nonetheless, the President elect now is William Ruto. It is only the Supreme Court now that can nullify the results and the Azimio team are yet to file for petition seeking to challenge the results.

William Ruto has been congratulated by various leaders across the globe for his win. Samia Suluhu, the President of Tanzania, Yoweri Kaguta Museveni of Uganda, Mohammed Buhari of Nigeria, Emerson Mnangagwa of Zimbabwe are some of the leaders who have endorsed the president elect.

William Ruto has a very big task ahead of him to fit into the shoes of outgoing President Uhuru Kenyatta in the global scene and especially on unification of East African Community countries given the pivotal role Uhuru has played in the community.

Kenyan.co.ke have compared the salaries of the Kenyan President elect William Ruto with salaries of other East African Presidents including Yoweri Kaguta Museveni and Samia Suluhu. 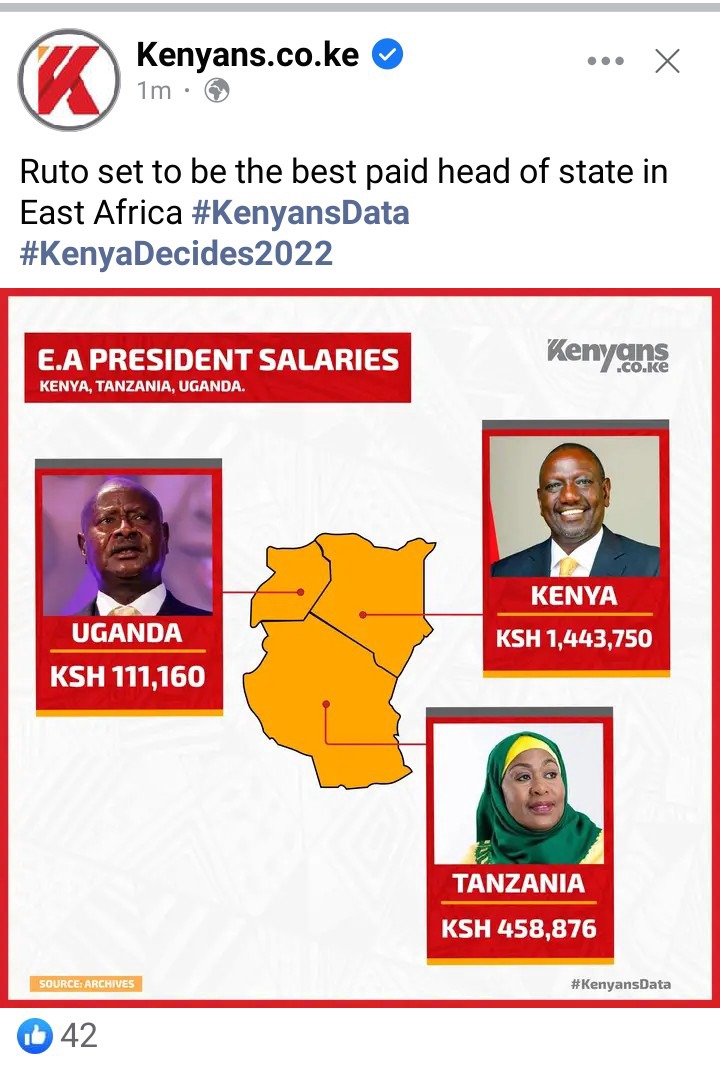 The details have sparked reactions online. See some of the reactions Below; 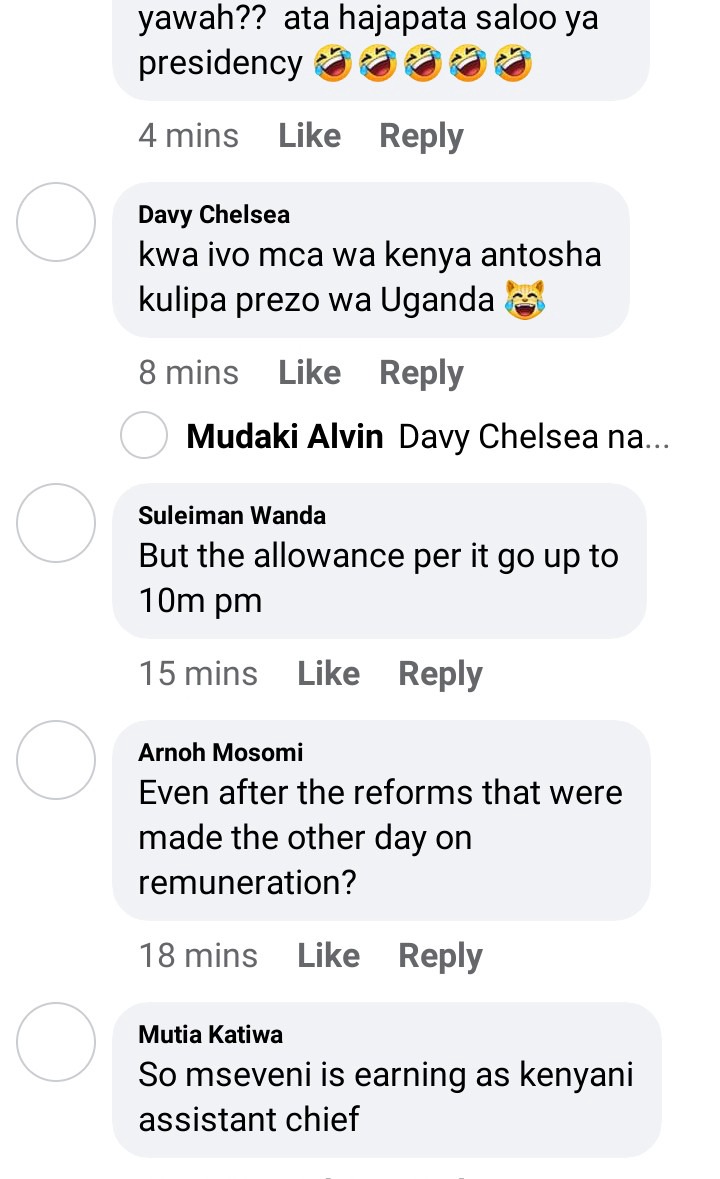 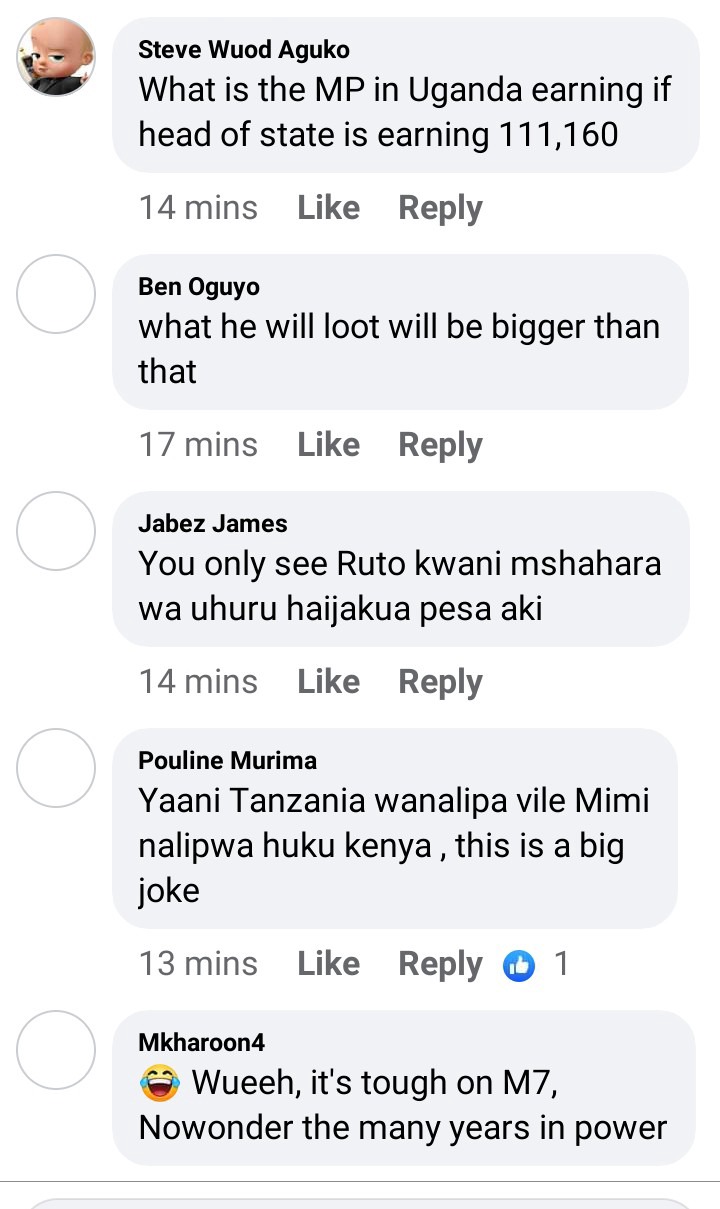 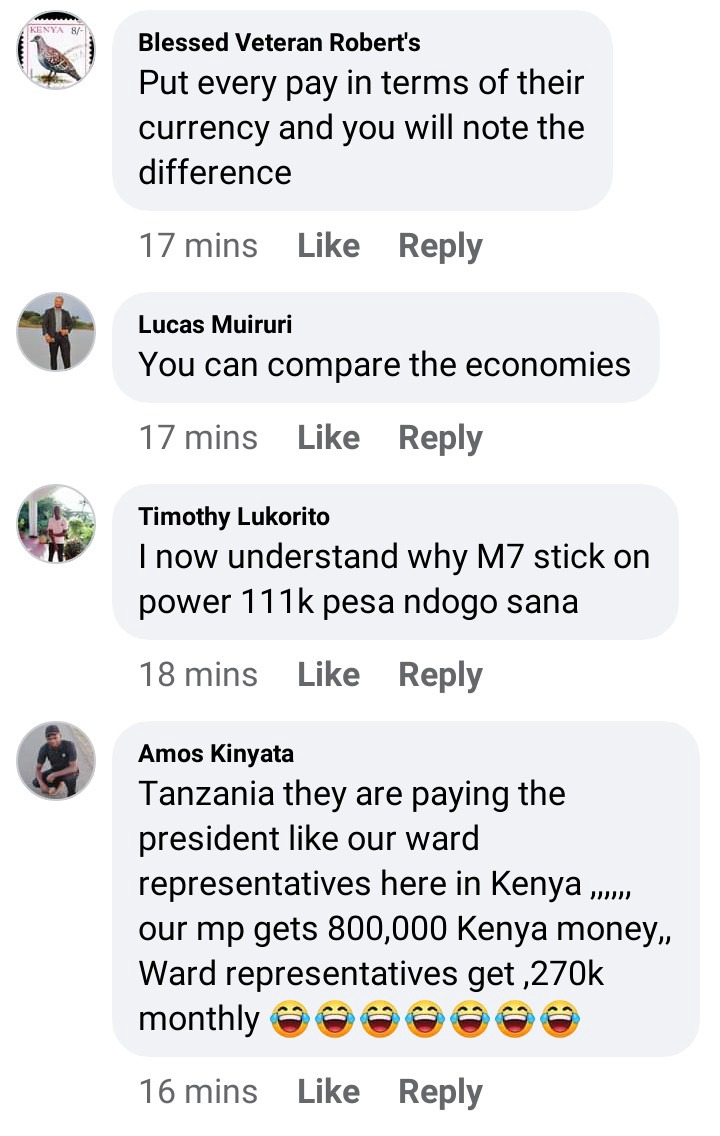 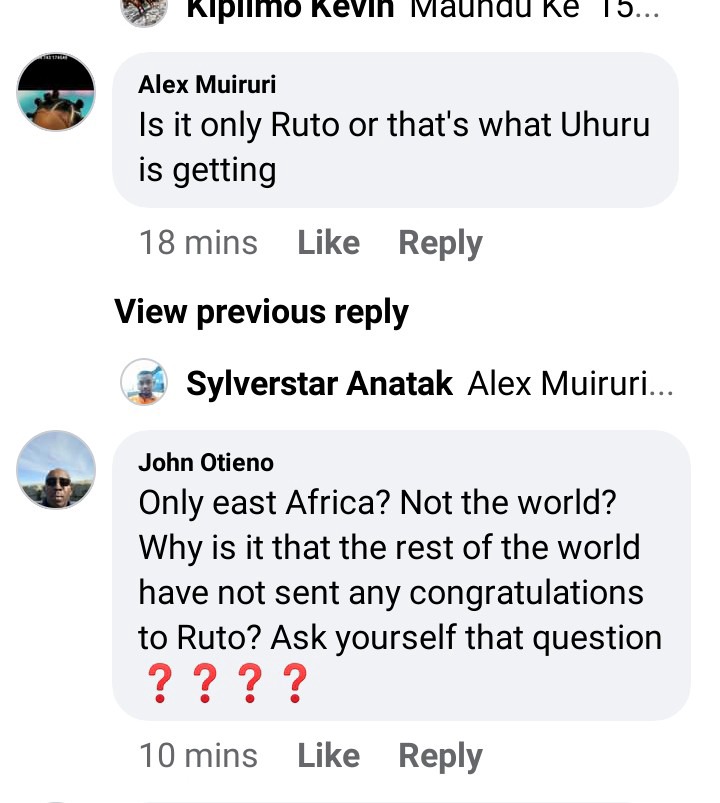