Suna East MP Junet Mahamed ignited a crowd at Raila Odinga's Azimio la Umoja rally in Ololunga, Narok County as he launched serious allegations directed to Deputy President William Ruto, informing that he will deal with him when Raila forms the next government. 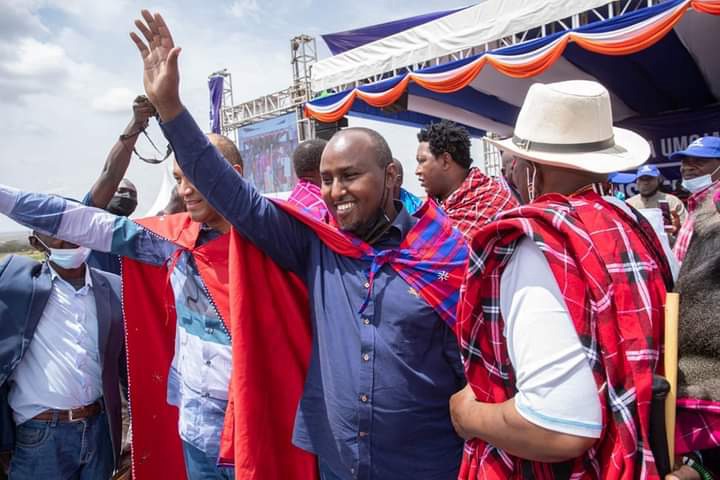 The Suna East MP accused the DP of trying to interfere with Narok County politics, claiming that Ruto has been planning the Narok County succession politics from his rural home in Sugoi. He said that Narok has it's own people and the people of Narok will decide their next leaders by themselves.

"Narok politics can not be planned in Sugoi then you name the next governor, senator and others. Is he looking like a Maasai? Narok has it's own people. If you want to be elected, you must have good relationship with those living there," Junet said. 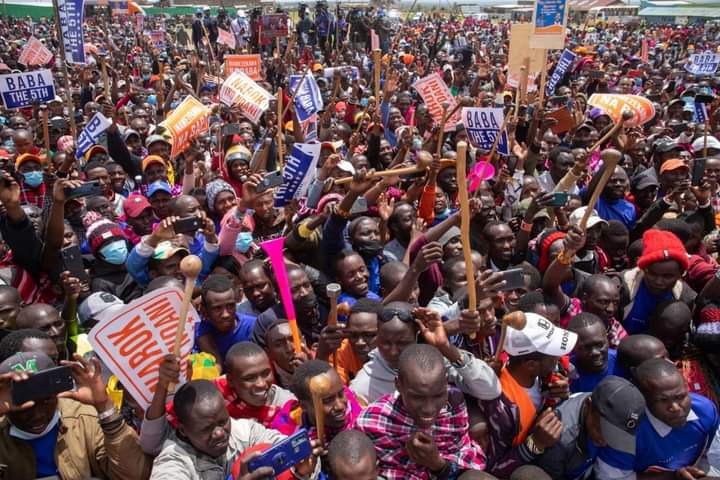 The Suna East MP also accused DP Ruto of ruining the economy of Narok County. He claimed that Ruto has been receiving money from Narok County government every week.

"For 8years, money from Maasai Mara has been transported on a Chopper to Karen where he stays. Am not afraid to say. Huyu mwizi lazima tumkomeshe (Translating to; we must stopped that thief)," Junet said. 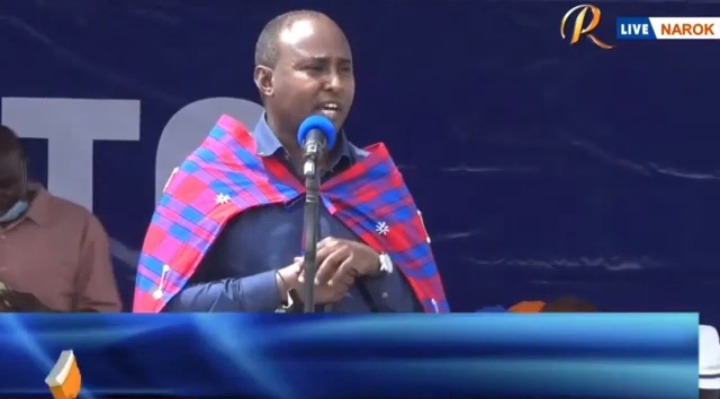 Junet said that he will ensure that all the pieces of lands, which he claimed are illegally owned by Ruto, are returned when Raila becomes President.

"When Raila forms the government, I will fight to see that the lands are returned to the people of Maasai," he said as crowd went wild with celebrations. 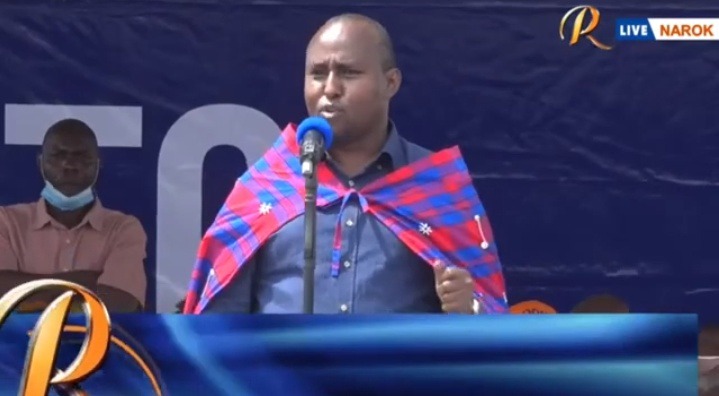 Jubilee Governor Drops His Earlier Gubernatorial Runningmate, Settles For Another Who Is A Surveyor

The Money Should Have Been Used For Agriculture, Kithure Kindiki Talks About Nairobi Expressway

Azimio La Umoja Morning Message Of Agreeing To Work Together