By @bravinmusungu (self media writer) | 17 days ago 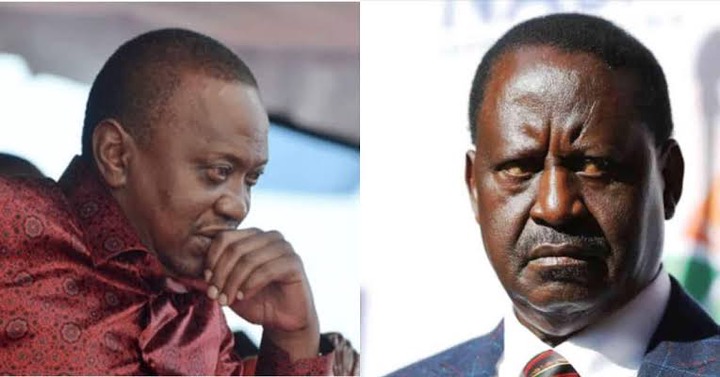 Raila Odinga and his team have received a big blow ahead of their planned meeting at Kamukunji grounds to address the issue of the Whistleblower Report that alleged that the elections were rigged in favour of William Ruto. The owner of Whistleblower Jeffrey Smith has disowned the results that Jubilee Secretary General Jeremiah Kioni gave out. Smith has said that the poll results cannot be proven as accurate and valid. He further argued that those claims by Jeremiah Kioni are false and misleading.

"The reports circulating that I'm the owner of so called whistleblower in Kenya making claims that the August 2022 election was rigged are categorically false. It is cynical and wholly misleading," Smith said. This is so devastating to Raila's supporters who believed in the report which had shown that Raila won the election with 8.1Milliom votes against William Ruto's 5.9Million votes. After disowning this poll results, Raila's side will now have to come up with another evidence to validate the election theft in last year's election. The Whistleblower Report is now false and misleading as per the owner Jeffrey Smith. 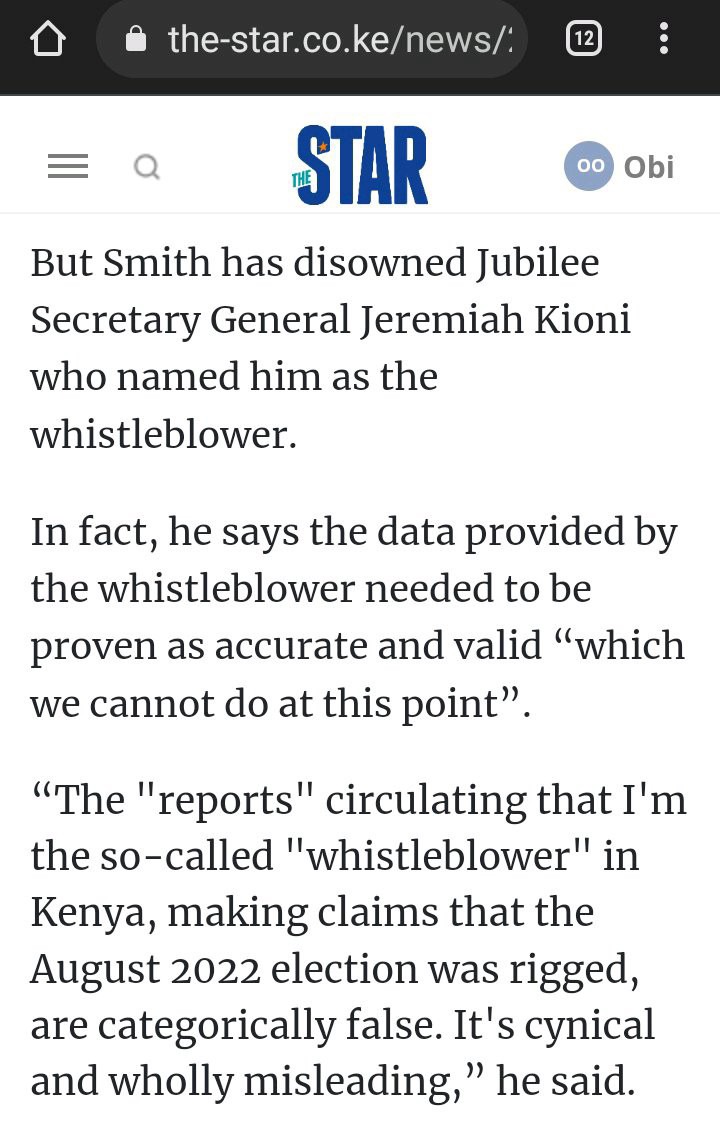