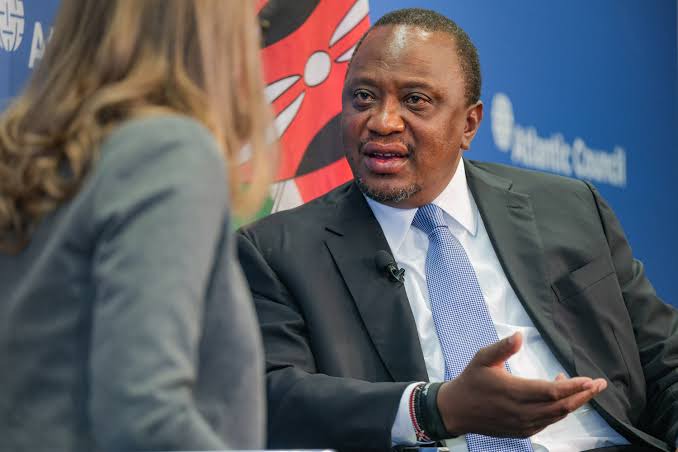 President Uhuru Kenyatta has been facing plenty of challenges in his leadership. Corruption has been on the rise thus making many people to criticize him and his government. Many people have been calling for tough measures to be put on place for the corrupt people but so far, nothing serious has been done. There isn't any corrupt person who has been used to serve as an example.

While people have been focusing on the big money KEMSA corruption scandal, another scandal has been exposed by Bungoma County Senator Moses Wetangula. In his speech at the Senate House, the FORD Kenya party leader alerted World bank as he claimed the money they gave President Uhuru's government to revive coffee was all given to one region. Worse enough, Wetangula stated that all the other regions that grow coffee received nothing.

"The World bank gave out Ksh. 3.6b to revive coffee but the funds were given to one region of the country to the total exclusion of everyone else, areas that grow coffee Bungoma, Kisii, Nyamira and West Pokot were completely left out." Said Moses Wetangula as reported by Citizen TV. 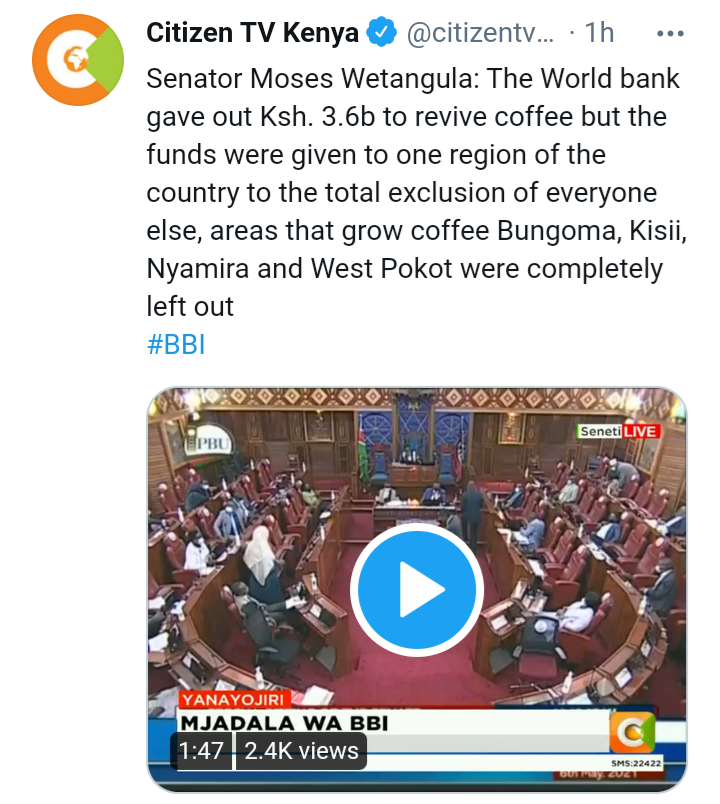