By Kenyannews (self meida writer) | 12 days 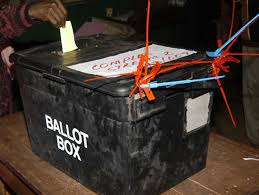 Kenya is known to be rich in history as far as politics is concerned,since independence alot of political transformation has occured with formation of new political parties and defection from one party to another.

Today in my political discussion on defection of members of parliament from one party to another due to frustrations and misunderstanding in their initial political outfits,I would to discuss a political misunderstanding which saw 29 Mps defecting to a newly formed party at ago.

The Misunderstanding was between our founding fathers Mzee Jomo Kenyatta and Jaramogi Oginga Odinga. 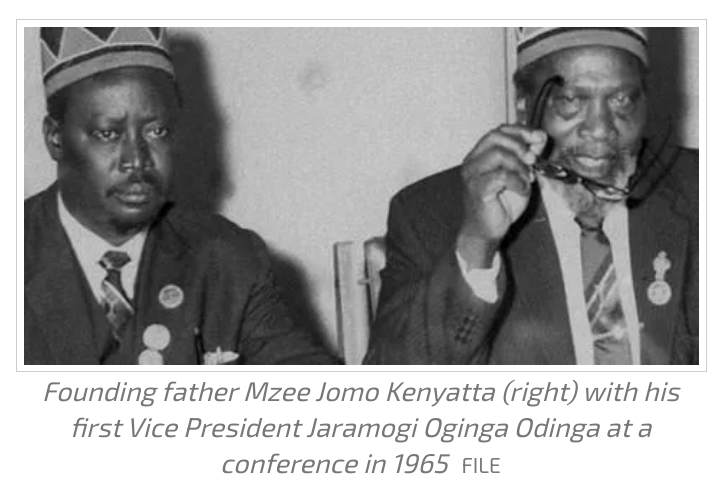 When Kenya got indipendence,the two were dallying and become the first President and deputy president of Kenya on the newly born Kenya respectively.

Along the way things fell apart and Odinga Walked out of the government and formed his own party known as Kenya People Union.

This saw 29 Members of parliament who were loyal to him resign from KANU and joined Odinga's new Party.

After defection mini poll was called and Kenya won Majority of the seats. 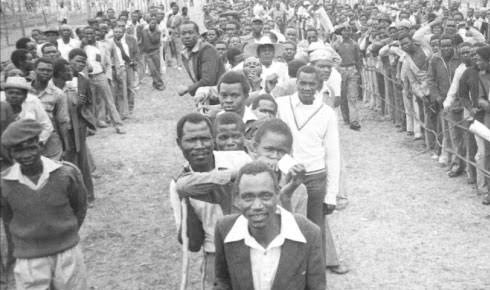